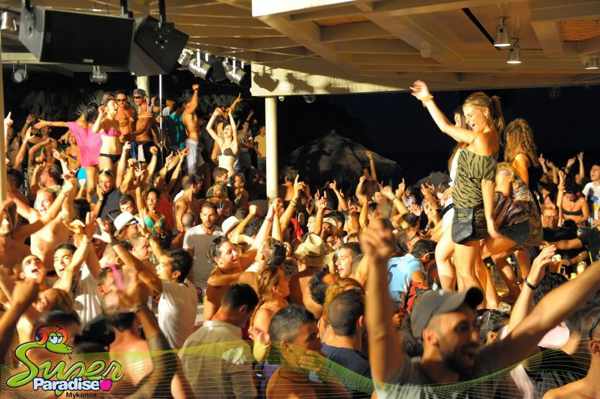 What’s happening on Mykonos in August

This post features promotional flyers for parties and special entertainment events taking place on Mykonos during August only. To see events for other months during summer 2016, click here.

I add events to this post whenever they are announced, so check back regularly for updates. Note that most bars and clubs don’t post their full party schedules for the summer, and often announce events as little as one to three days before they take place. To see events that have been announced for September, click here.

Special events from August 1 to 31

Party announcements are added to this listing whenever they are released, so check back regularly for updates. I usually add new events every day, and sometimes more than once a day. 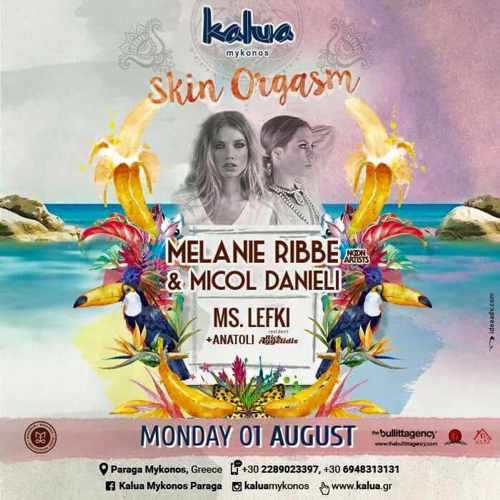 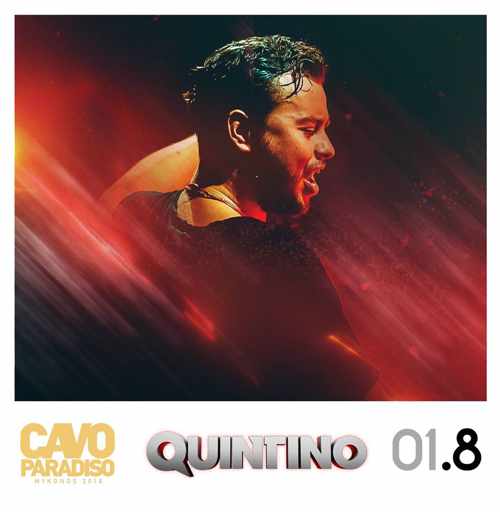 Cavo Paradiso kicks off August with Quintino and Argie on the decks on  Monday August 1. (Note: Cavo’s original August event schedule had listed Steve Aoki for this date,  but the club announced the DJ change on July 27.) 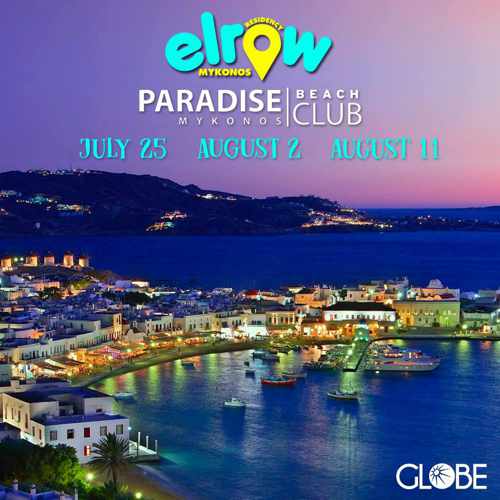 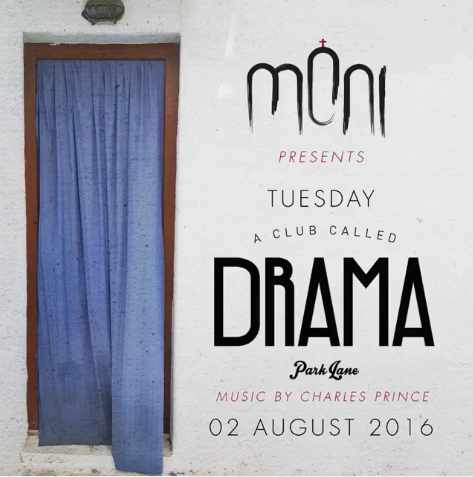 Turn to page 2 of this post to see parties and events taking place from August 3 to 31.