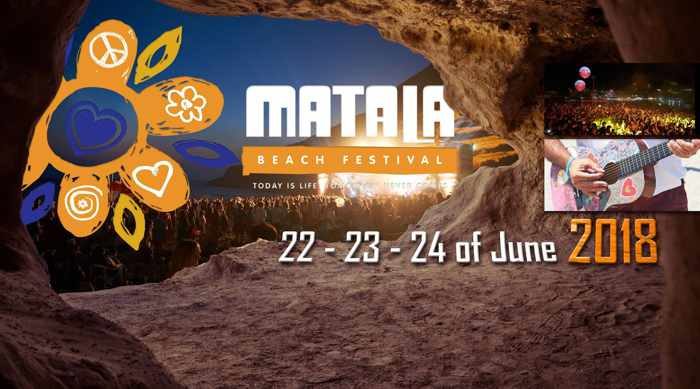 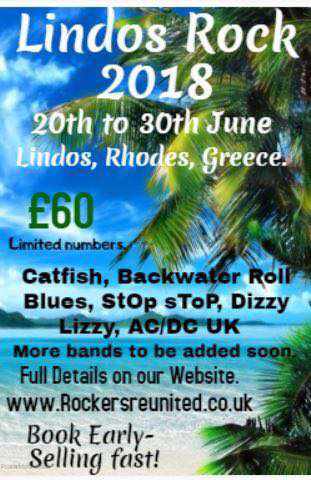 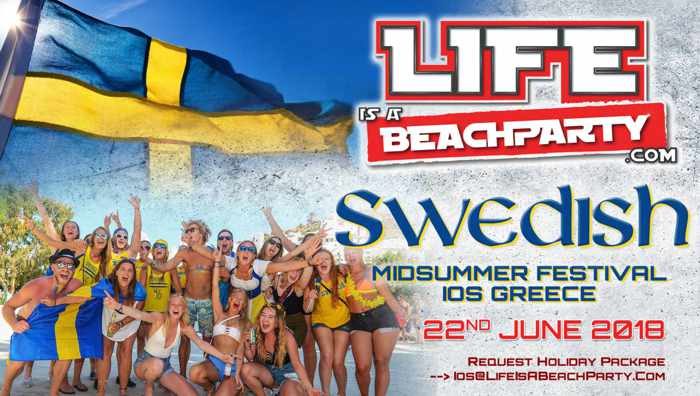 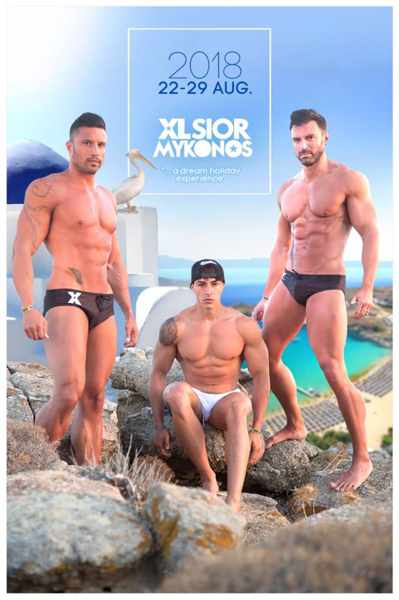 Top places to visit for a winter holiday in Greece