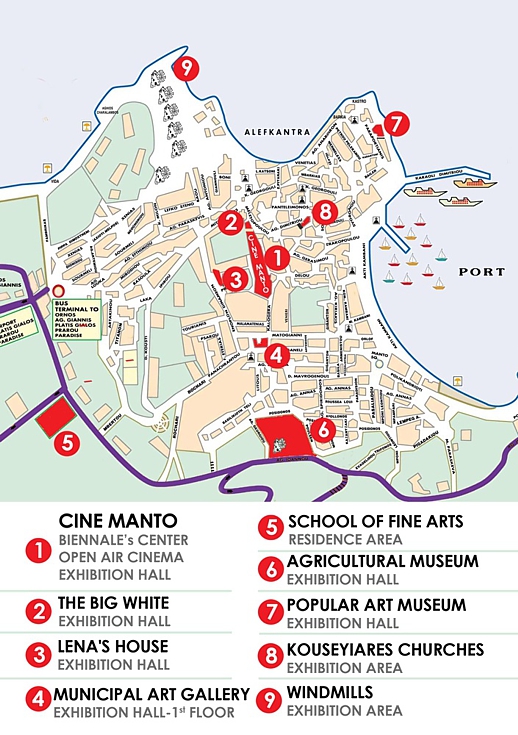 More than 70 international artists will be participating in the event, which was conceived by the artist Lydia Venieri and the film maker Andonis Kioukas, and which is being curated by Pier Luigi Tazzi, Adonis Volanakis, Lee Wells, and Katie Peyton.

“This island that was beloved by Picasso and Breton, by the first nudists and hippies, by the world of art and fashion became the alternative symbol of the transcendental thought. This legacy makes Mykonos the ideal host for this original project which contains poetic excursions to the sacred island of Delos, interactive theatrical parties and philosophical dialogues with this year’s festival theme of “Crisis and Paganism,” Ms. Venieri explains in a media release.

Art installations and performances will take place at many landmark locations on Mykonos, including the windmills at Little Venice, Folklore Museum, School of Fine Arts, Lena’s House, the Municipal Gallery, Archaeological Museum, Bonis Windmill, Mykonos Town Hall, the amphitheatre and the Monastery of Aghios Panteleimon.

The Cine Manto open air cinema in Mykonos Town will host art installations as well as a video film festival.

Festival theme is ‘Crisis and Paganism’

According to a Mykonos Biennale press release, the “Crisis and Paganism” theme for the festival “mocks the Crisis Industry’s choice of Greece as a main protagonist in their current financial disaster scenario. The crisis punishes in an exemplary way paganistic Greece, who is idly dancing and drinking as the “southern latino lover,” the grasshopper of Aesop’s story.

“Greece as the juvenile Pinocchio is persuaded by the cat and the fox, the northern rich buddies, to sell his books while the old Geppetto must sell his coat to pay the bills. With the broken Geppettos, the uprooted forests of Chalkidiki, the blackened valleys of solar panels, Greece is depressed and bullied by the global media. “Idleness is the mother of evil” and Greece is unemployed. 17 million tourists want to see her swim, sing and dance because, oh what a coincidence! It’s summer, Adonis with Persephone are back on earth feasting together with the guitar playing grasshopper. Is belly dancing considered a legitimate job? And if yes, when do the people qualify for their pension? Is retirement obligatory? Can the hungry bear cubs dance? Can old men dance? Was the empress Theodora the daughter of a bear tamer? Was the emperor Justinian the nephew of an Albanian immigrant? What connects Europe with the Holy Alliance? Has the age of the empire returned? If money is the Crisis and Nature is paganism, then is this relationship an oxymoron? As both Annas in Brecht’s Seven Deadly Sins, the role of morality changes at the beat of global hypocrisy. As the birds sing, the waves unravel and Pinocchio’s fairy is disguised as Art and wrestles with Aladdin’s genie and the three consumer wishes. To be continued in alternative Mykonos where the renowned nudist emperor will visit with his new clothes.”

The festival gets underway at 5 p.m. Friday evening, according to the events listing on the Mykonos Biennale website. A more detailed listing of events and locations can be found on the Cine Manto Facebook page. 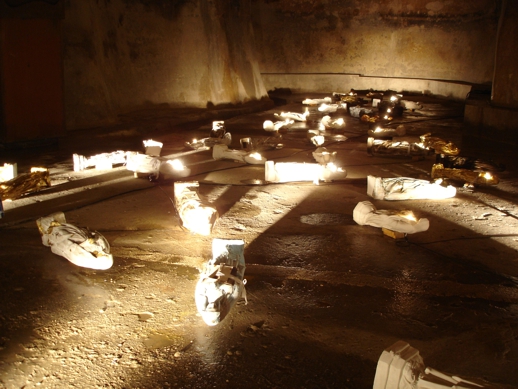 An image from an Alfredo Romano film showing at Cine Manto 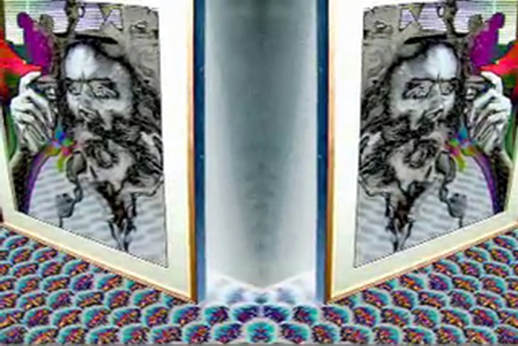 An image from the film Noonap by Lucas Samaras 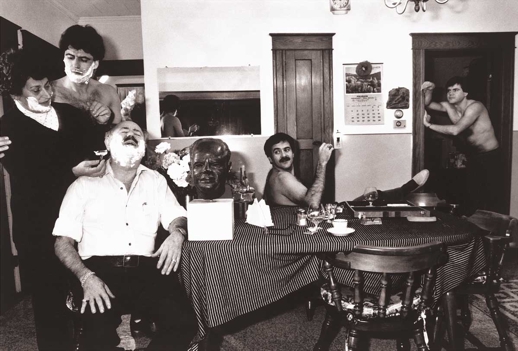 An image from the Philip Tsiaras film Family Album 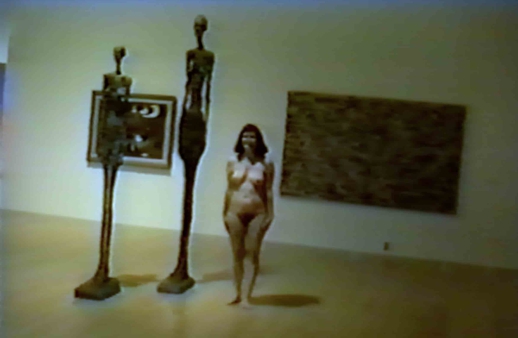 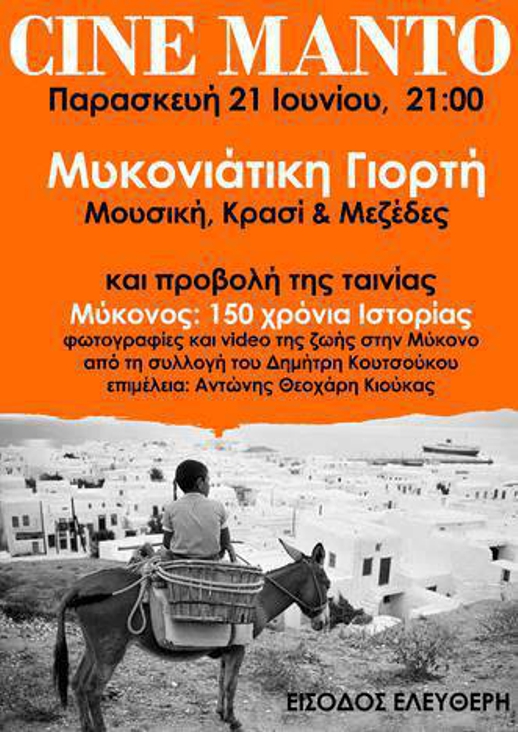 This poster, from the Cine Manto Facebook page, advertises a Friday night event featuring music and a photo and video presentation on 150 years of Mykonos history.  Appetizers and wine will be served. Admission is free.