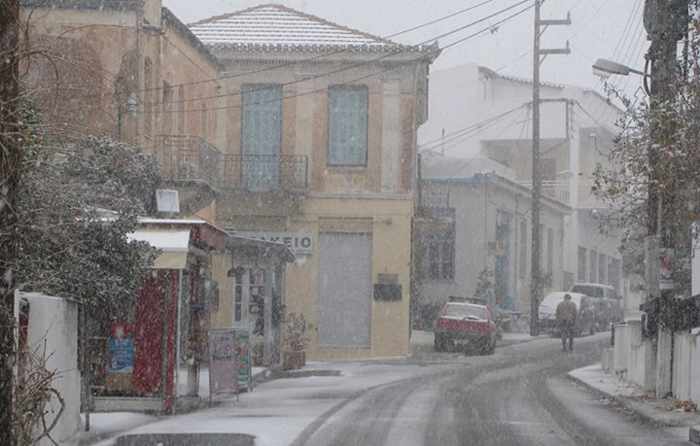 Our stay at Aneroussa Beach Hotel on Andros