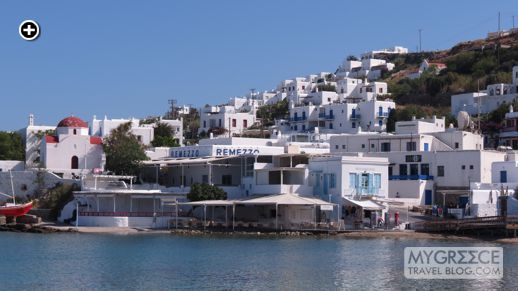 Pic of the day: Sunset viewing on Milos