You’ll find parties at Paradise beach every afternoon starting around 4 p.m., including the Twerk it! Bitch Party at Guapaloca Bar What’s happening on Mykonos in June

This page shows promotional flyers for regularly-scheduled party and entertainment events which take place either every day of the week or on several specific days of each week.

Page 2 of this post shows flyers for individual June parties and special events that have been announced by bars and clubs on Mykonos.

To see party announcements for other months during 2016, check out my post Mykonos bar & club openings and party events in 2016. Agent Greg spins for the Obsessions party at Kalua Bar, every Friday Mykonos may be known for its nightlife, but Scorpios has earned a reputation for a great daytime entertainment vibe as well. This is the weekday DJ lineup for  this summer at Scorpios. Also taking place every night, starting at 9 p.m., is the outdoor Sunset Cabaret at the gay & straight-friendly Elysium Hotel Click on the link below to see events taking place on specific days of June. 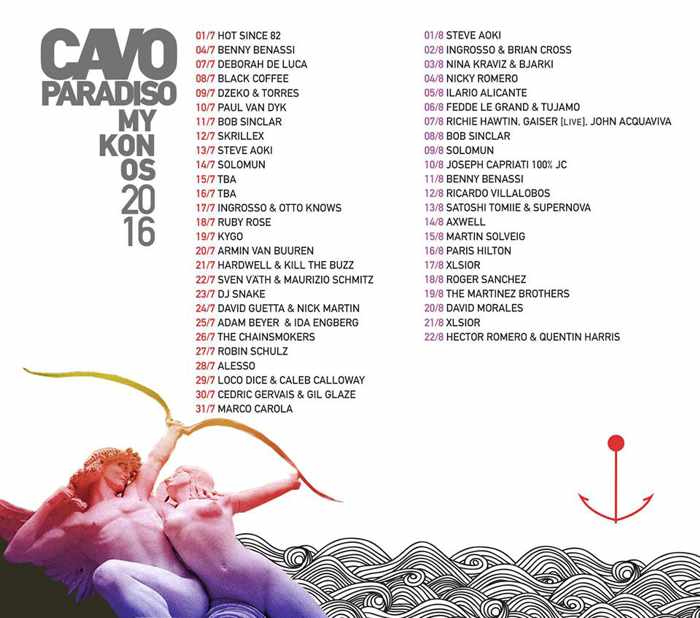 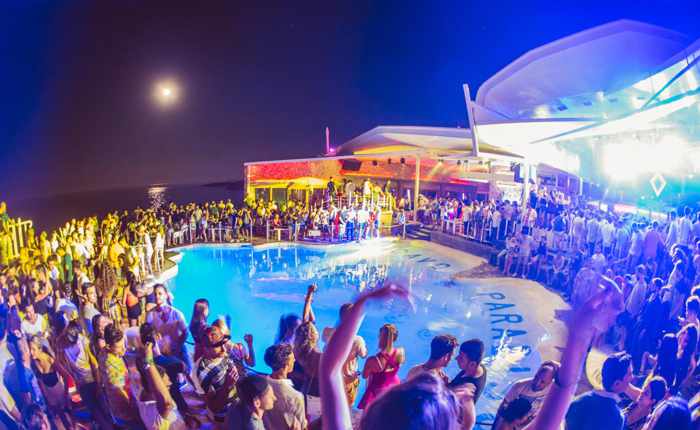 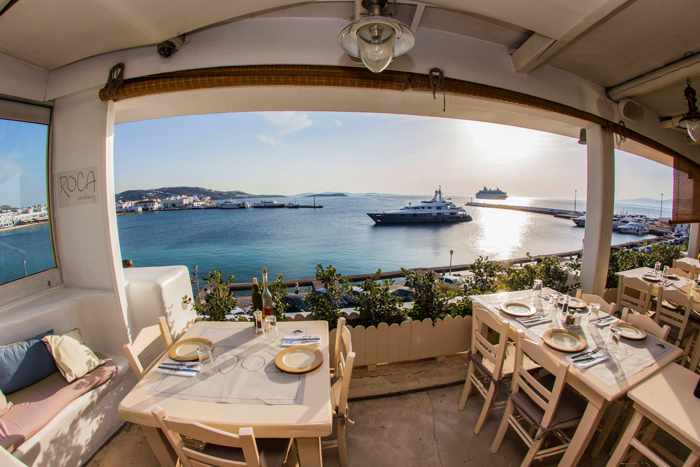 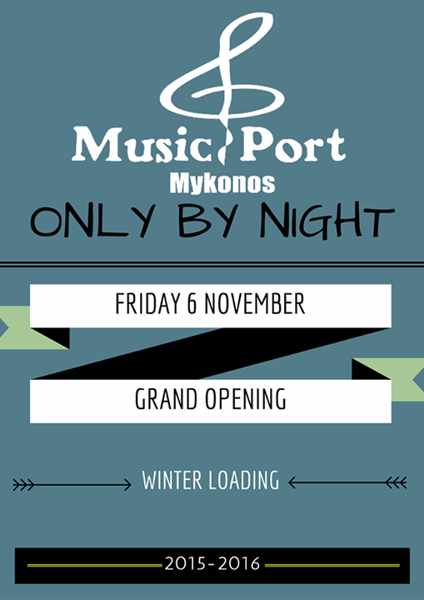 {Updated November 7 2015. Summer is long past and the main party season on Mykonos has concluded, though you’ll find a number of bars open in Mykonos Town throughout the winter (some of which feature live Greek musical entertainment). Party venues will begin reopening early next spring, as the promotional images for Guapaloca and Paradise Beach Club (below) indicate. If you would like to get an idea of what the island’s party scene is like, turn to page 2  of this post. It contains an extensive list of events that took place from March through the end of October in 2015. You can expect similar event scheduling in 2016. ]

April 4 was the day the party scene in Mykonos Town kicked off with a bang — that’s when Room 101 dance club held its opening party featuring DJ Diversion.

Paradise Beach Club will launch its 2016 party season in April