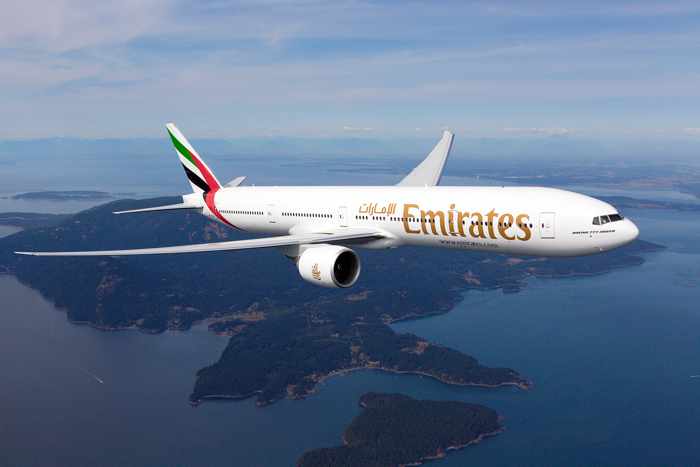 Four season flights:  There’s good news for North American travellers: Getting to Greece from the USA both during and outside the peak season summer months will soon be a lot easier.

The non-stop transatlantic service is part of a new Dubai – Athens – Newark route that will launch on March 12 2017.

“Emirates flight EK209 will depart Dubai at 10:50 local time, arriving in Athens at 14:25 before departing again at 16:40 and arriving into Newark at 22:00 on the same day. The return flight EK210 will depart Newark at 23:45 local time, arriving in Athens the next day at 15:05. EK210 will depart once again from Athens at 17:10 bound for Dubai where it will arrive at 23:50, facilitating convenient onward connections to over 50 Emirates destinations in India, the Far East and Australia,” the airline said in its media release.

“Passengers in all cabin classes can enjoy the friendly service from Emirates’ international cabin crew, meals prepared by gourmet chefs, and over 2,500 channels of the latest movies, TV shows, and music hits on its award-winning ice inflight entertainment system,” the announcement added.

While the new Emirates route will greatly facilitate travel to Greece for Americans, it also will benefit travellers in Toronto and other parts of eastern Canada by providing a possibly more convenient alternative to flying to a major European city and then catching a flight to Athens. I’ve been considering off-season trips to Greece, so the forthcoming Emirates service is welcome news to me personally, as I’m sure it will be for the large Greek communities in Toronto, Montreal and the New York City area.

Air travel, Athens, In the news