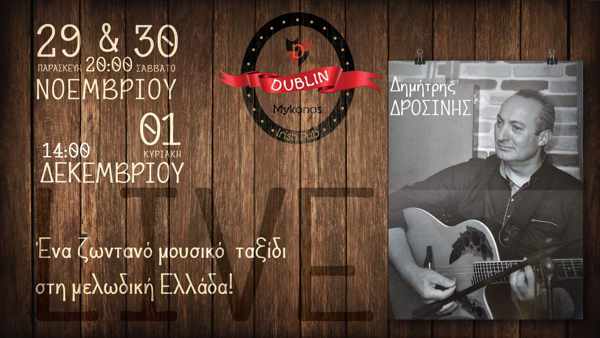 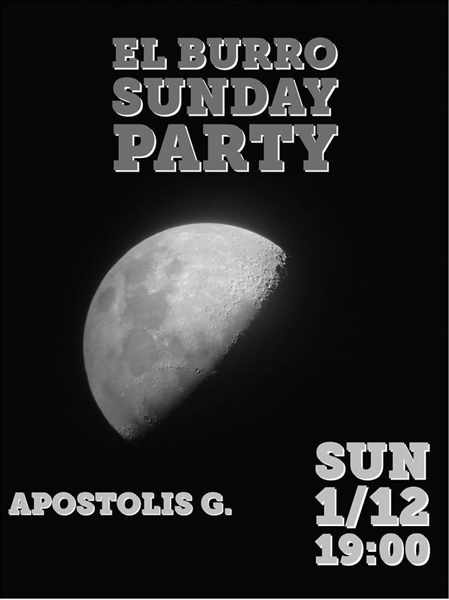 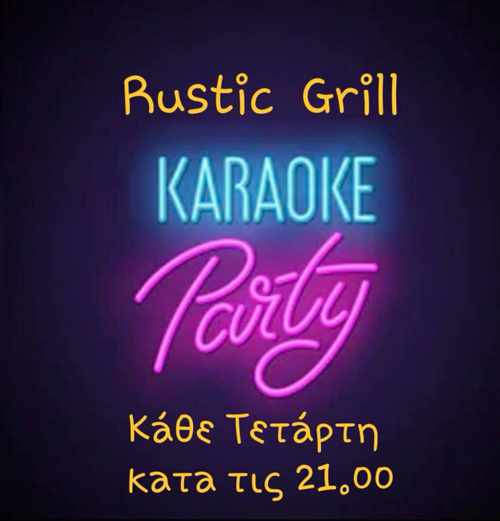 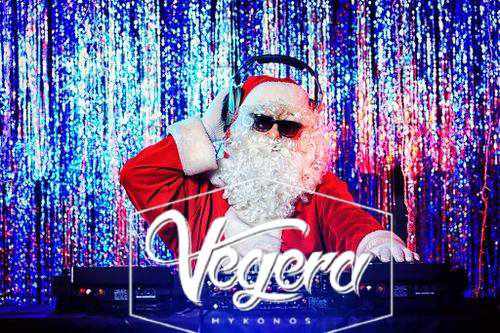 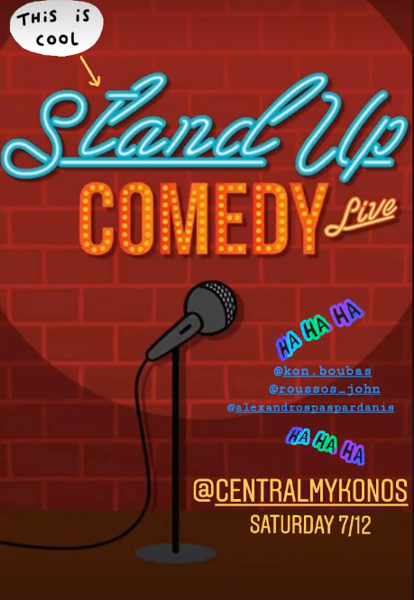 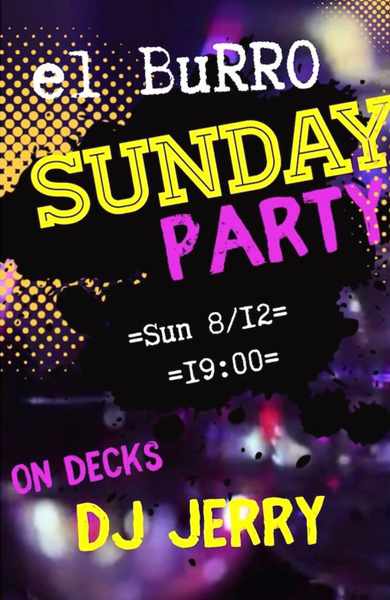 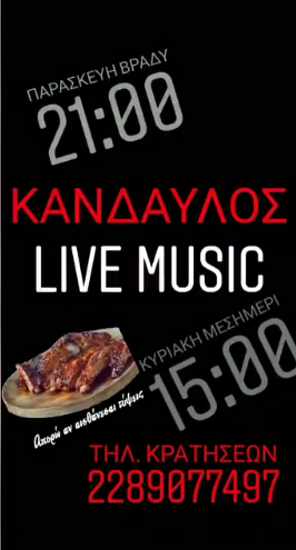 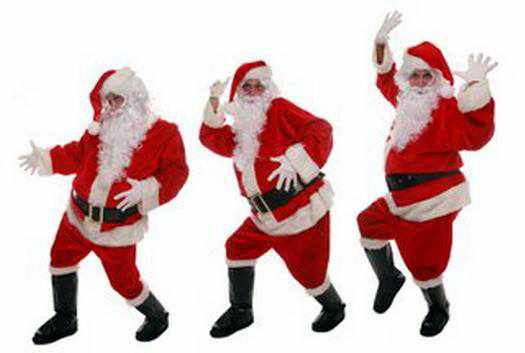 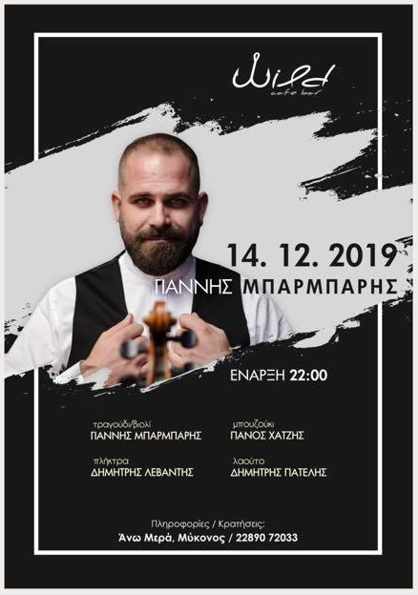 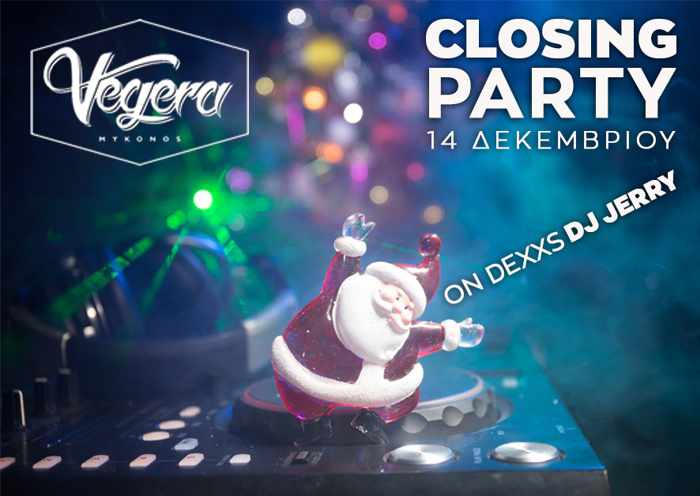 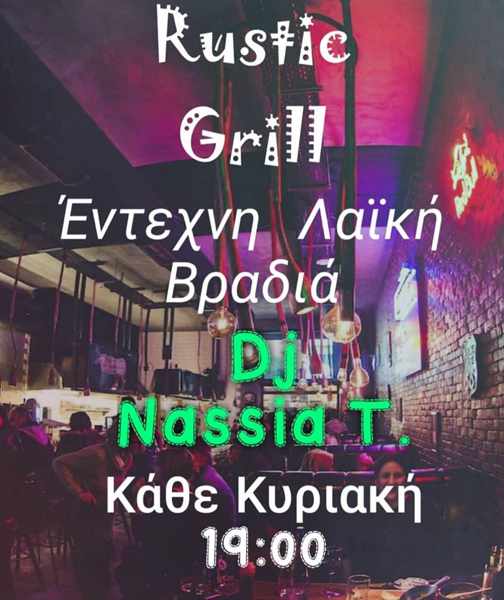 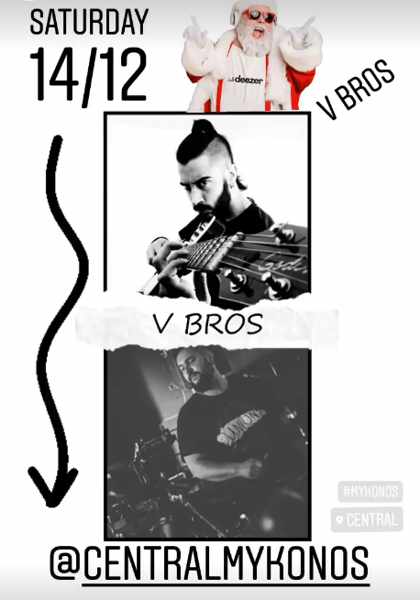 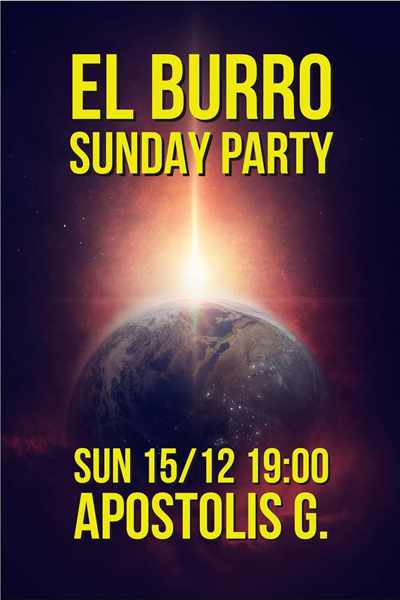 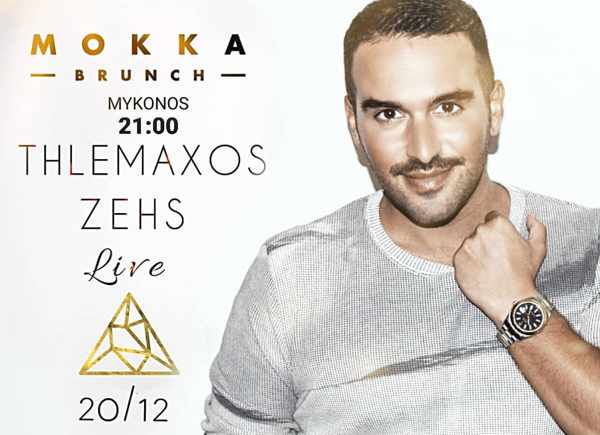 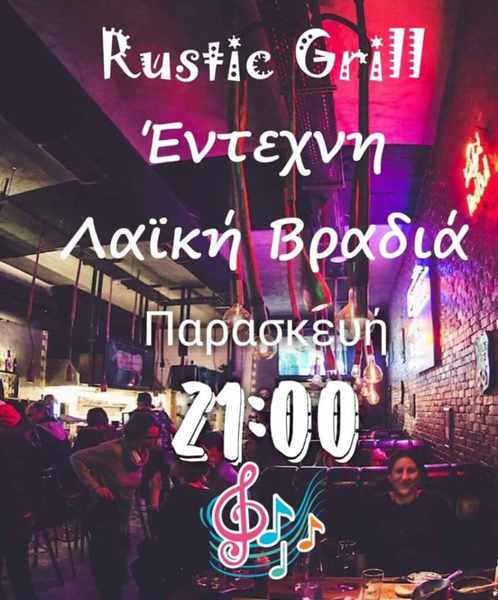 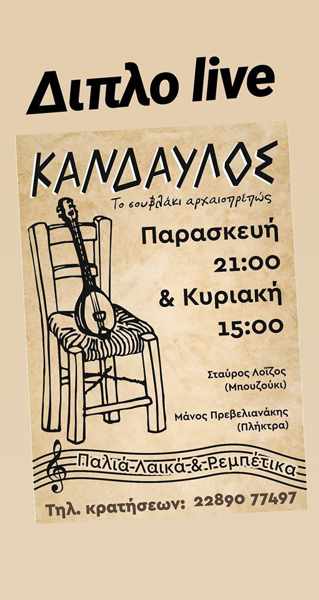 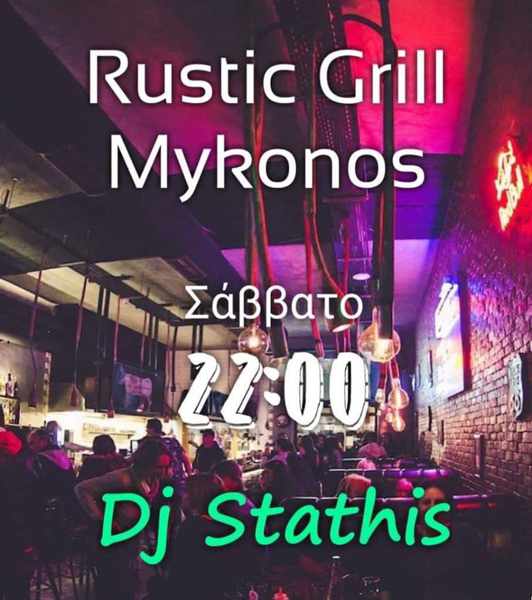 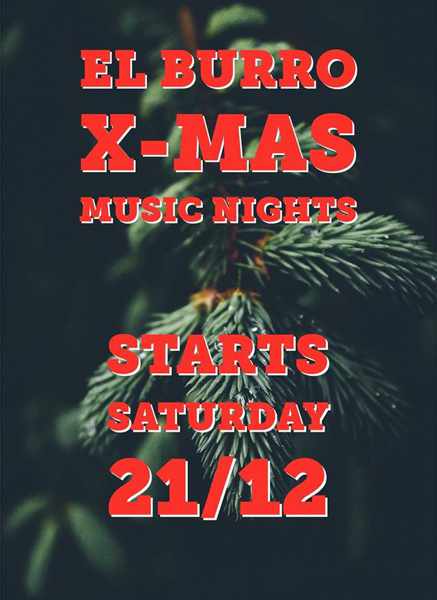 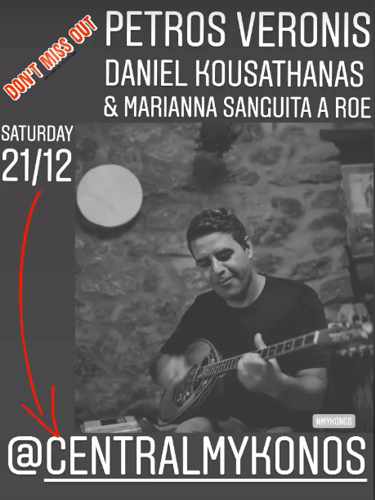 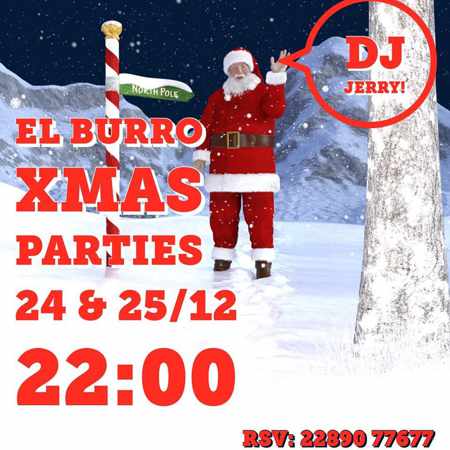 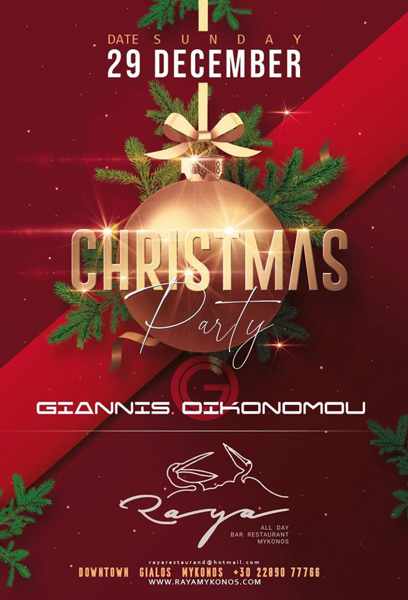 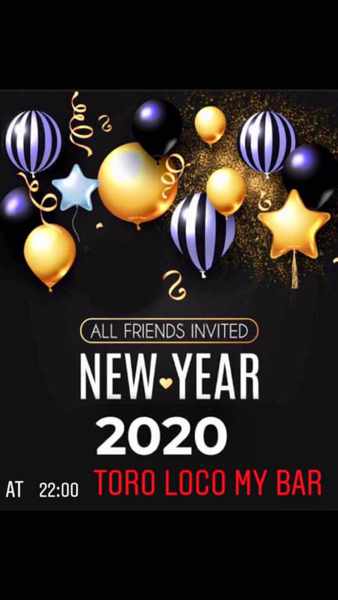 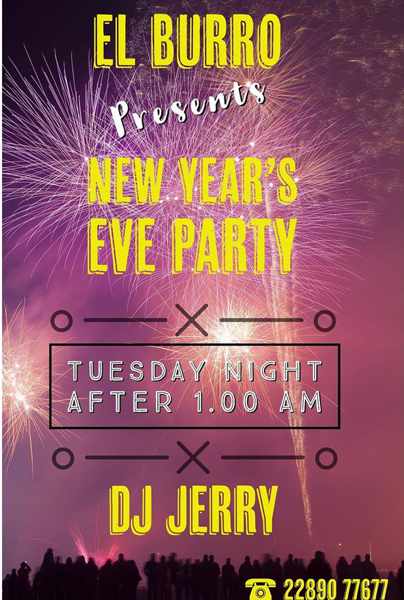 Parties are continuing at many bars in Mykonos Town, however, and beach parties are still going strong at Paradise beach, where Tropicana will be open until October 20.Page 2 of this post contains promotional flyers showing daily beach parties, regular weekly events and special event series.