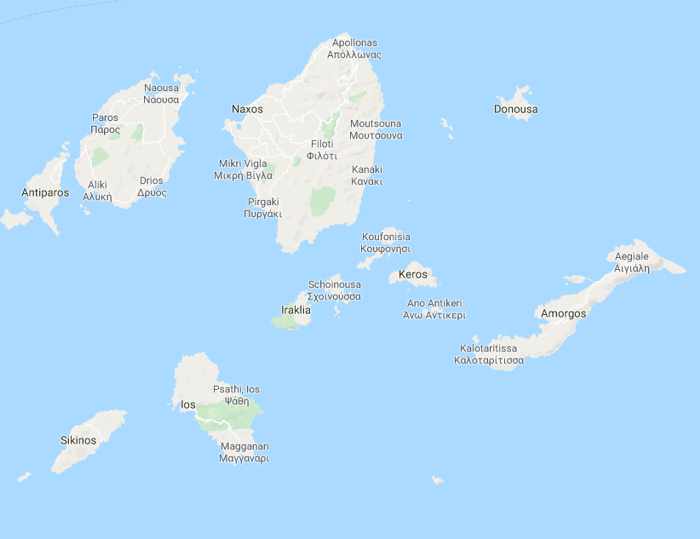 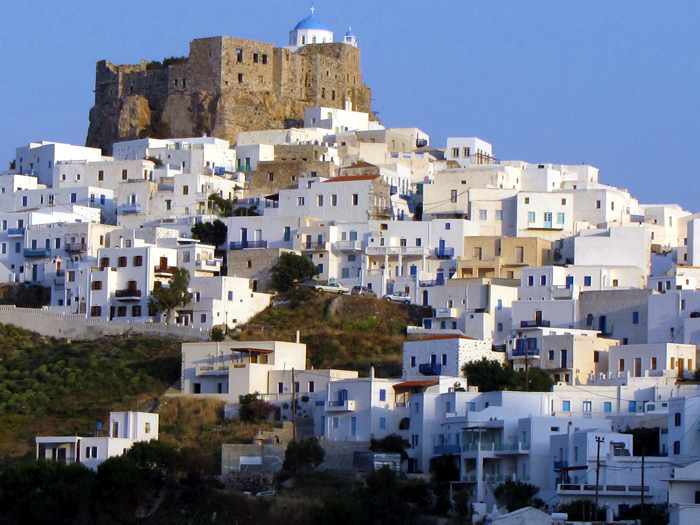 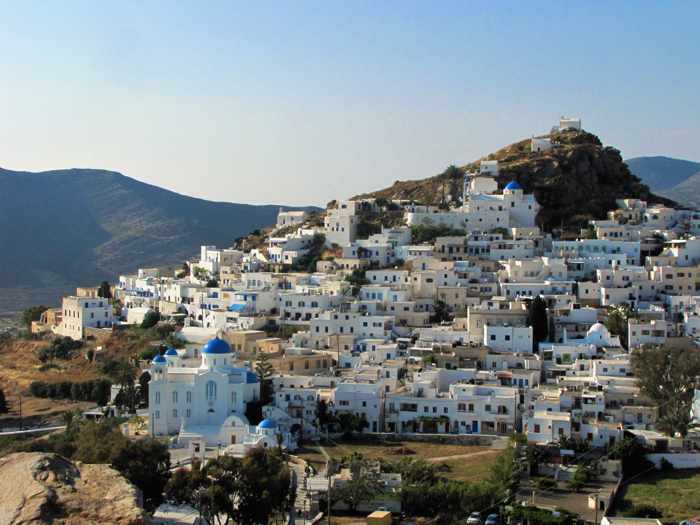 Christmas greetings with a special touch of Greece 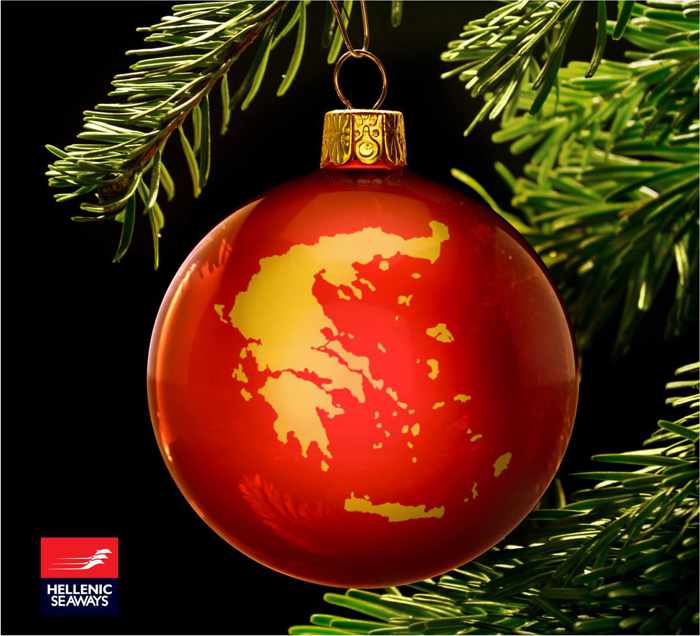 Scenes of the season: My social media news feeds have been filled with hundreds of holiday greetings this week, but the ones that inspire me the most are Christmas wishes that include a photo or image of a place in Greece that I’ve either been to or hope to see someday.

Just for fun, I have collected some of my favourites to share here on the blog.

Please click on the link below to turn to page 2 and see some of the Christmas greetings that have been spreading joy to me and many other Greece fans this festive season. 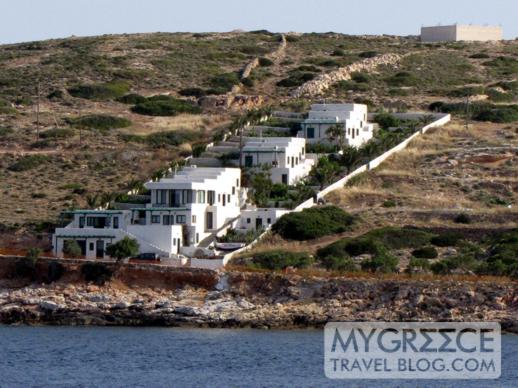