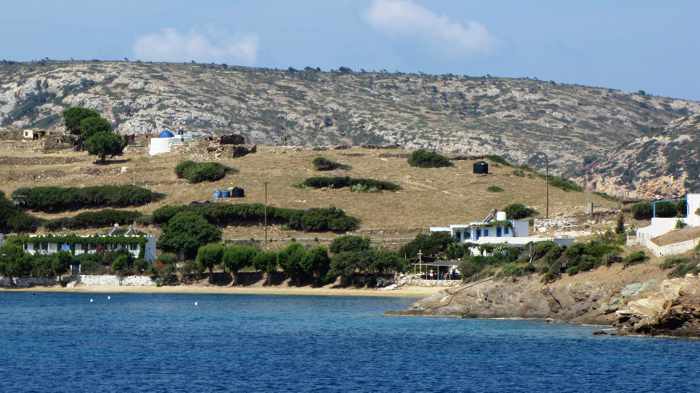 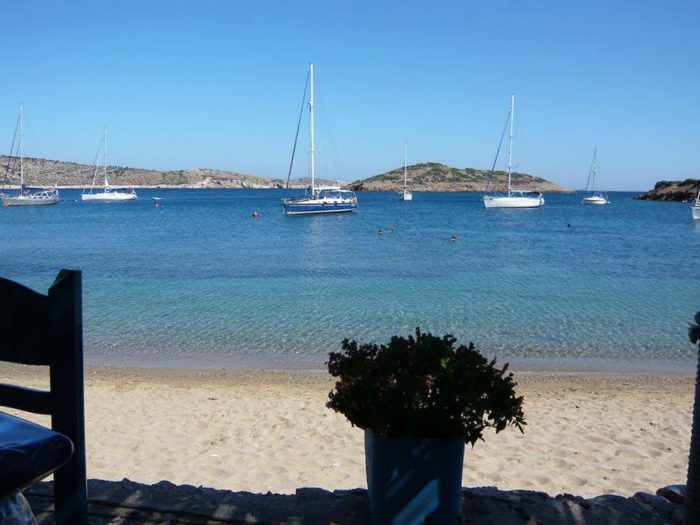 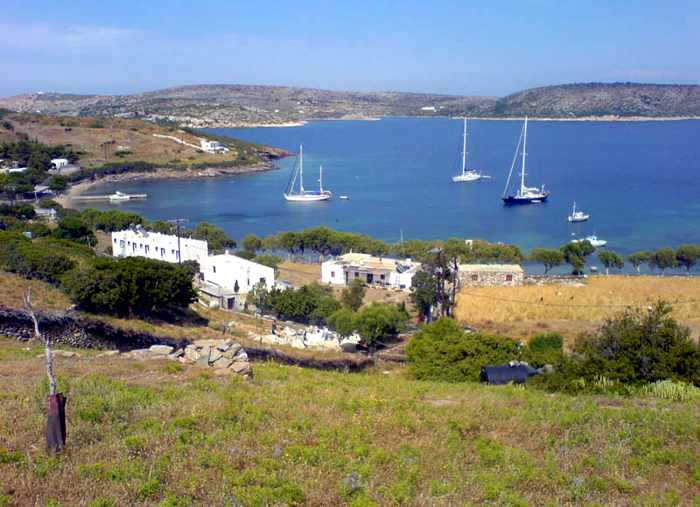 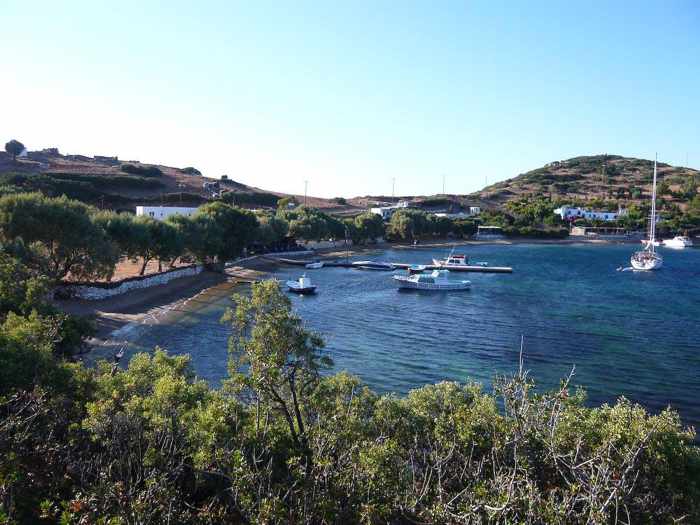 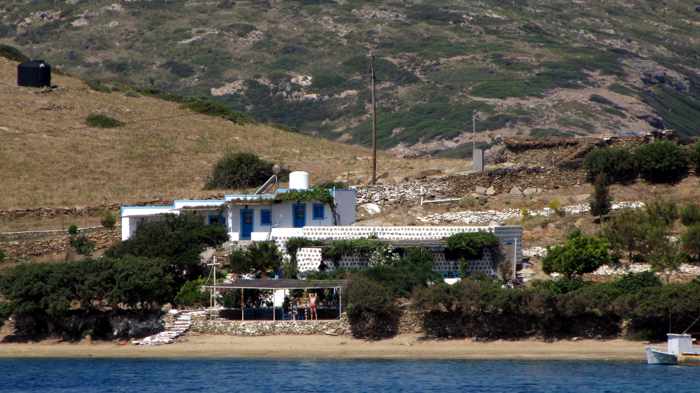 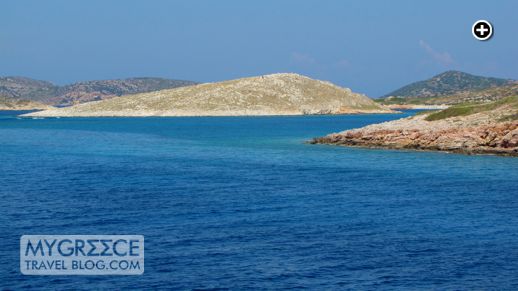 Some islands that the Nisos Kalimnos ferry passed shortly after departing Port Augusta on Arki, en route to Agathonisi and Samos. Our ferry ride began at Patmos.