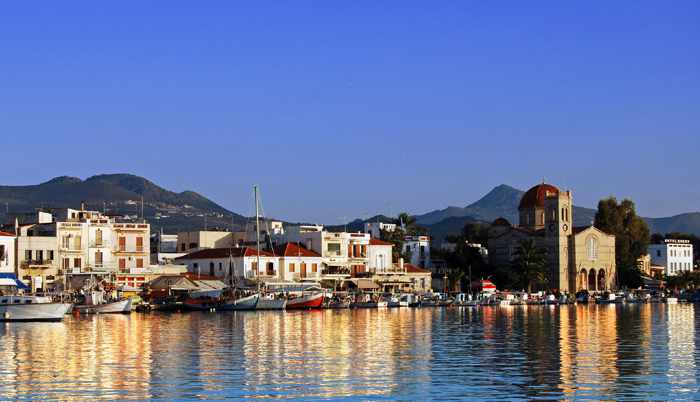 Where to find five of the best beaches in Greece

Thanks for more than 3 million views of our Greece photos!