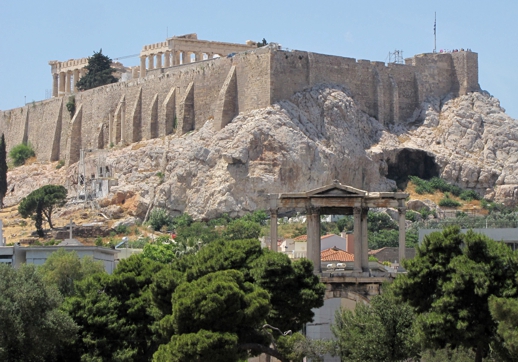 Editor’s 2018 Update:  The X80 route resumes service on Thursday May 10. Click here to read a Keep Talking Greece article with information about the service, including fares, schedules and stops.

OASA, the Athens Urban Transport Organisation, introduced the new route to help make it easier for tourists arriving at Athens by cruise ship to reach Syntagma and the Acropolis — two of the city’s most popular attractions.

The bus will stop at the OLP terminal gates, the Piraeus town center, the Sygrou-Fix metro station, the Acropolis and Syntagma Square.

For general information about all modes of Athens public transportation, click here. 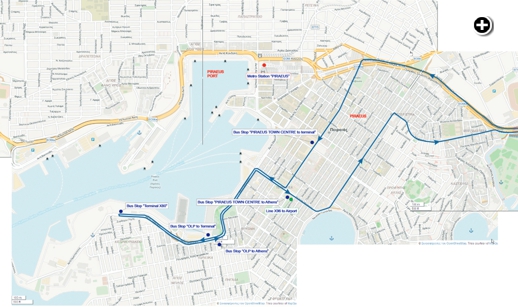 This map, from the Athens Urban Transport Organisation website, shows the X80 bus route stops at Piraeus. Click the image to view a larger-size picture. 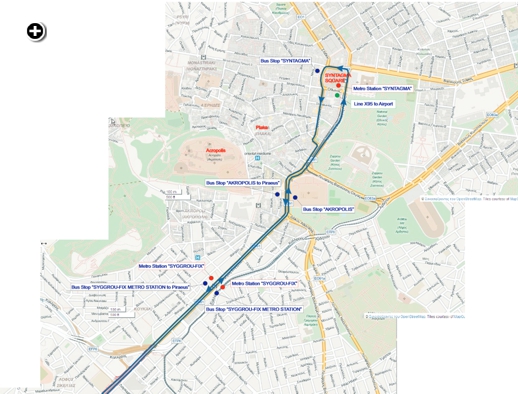