Below are four videoclips I shot showing views of Kapari and Agios Ioannis beaches and their surrounding areas on Mykonos. Descriptions and photos of both beaches are provided in my Mykonos 2012 trip report directly below this post.

Views of Kapari bay and beach, as seen from the beach access road 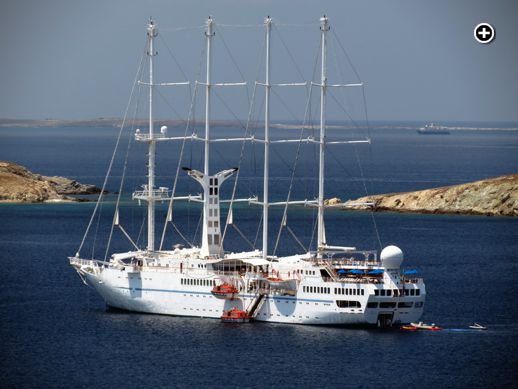 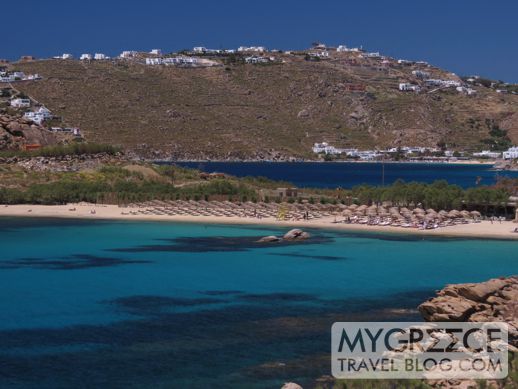 A view of Paraga beach in the foreground and Psarou beach in the distance at rear right. Not visible in between are Agia Anna and Platis Gialos beaches.

20 beaches: Locals tell me there are more than 60 beaches on Mykonos, some of which are situated in remote areas of the island that few tourists ever get to see. In all my visits to Mykonos to date, I have seen less than 30 beaches, which means there are still plenty more for me to discover on future holidays.

Last month, I got to see more than 20 different beaches, and actually spent awhile enjoying 17 of them.  I visited Kapari and Lia for the first time ever, and made return trips to several beaches I had not seen in a few years: Kalafatis, Elia, Super Paradise,  Psarou and Agios Stefanos.