Greek Islands from the air 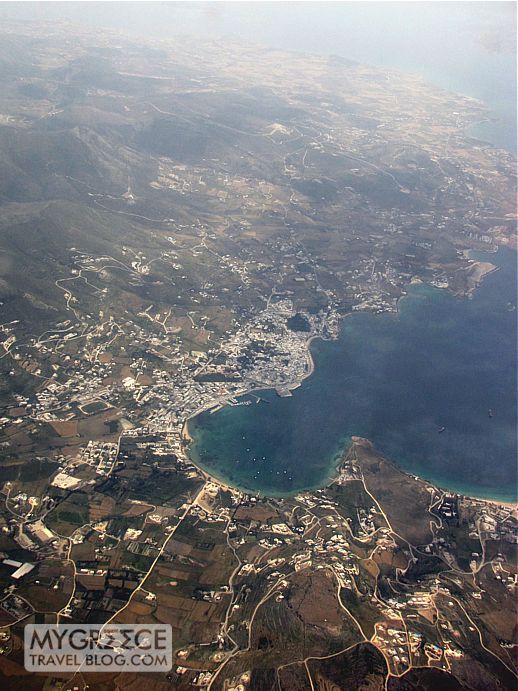 In plane view: We have taken more than a dozen inter-island flights in Greece, but I’ve only managed to shoot fewer than 12 photos of the beautiful island scenery passing thousands of feet below us during all those trips.

The reason? On some flights, I was assigned the aisle seat, so it wasn’t possible to snap photos through the window. On several of our trips when I did get a window seat with Olympic Air, I got great views of a propeller and wing, but little else. And during several journeys with Aegean Airlines, stern-faced flight attendants demanded that I put my camera away, claiming “photography is not permitted during the flight.”

That rule seems to apply only to me when I pull out a camera while flying Aegean — that airline’s snotty flight attendants never seem to hassle other passengers about in-flight photography.
CONTINUED ON PAGE 2