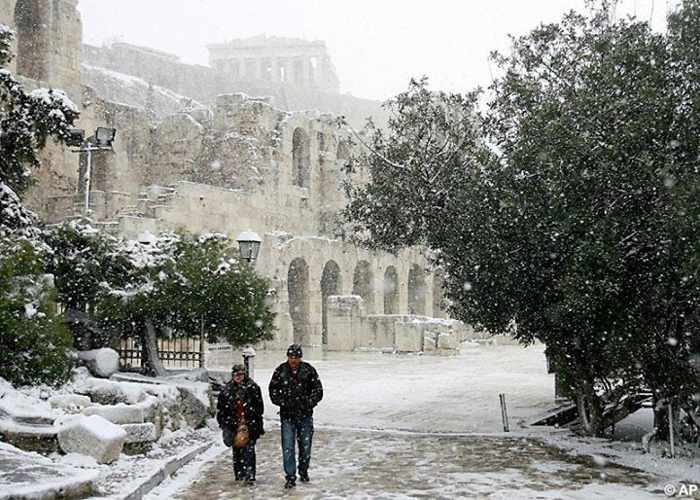 Beach guide: I have mentioned before that Karpathos is on my “must see” list of Greek Island destinations. I’m even more keen to visit Karpathos after discovering an excellent video tour of the island’s beaches today.

Entitled Karpathos, Greece: The most beautiful beaches, the 9-minute clip by Marco Corradini will introduce you to many of the island’s more than 50 scenic beach areas. Marco’s tour focusses on beaches in four main regions of Karpathos. Besides giving wonderful views of the strands, coastlines and the gorgeous turquoise and cerulean sea, Marco provides information on how to reach the beaches, describes if they have a sand or pebble surface, and notes if there are any facilities nearby, such as tavernas.

Marco calls Karpathos an “island of incomparable beauty, with high mountains and beautiful beaches with crystal clear water and amazing colors, the ideal place for a relaxing and exciting vacation!”

Fingers crossed I’ll find out for myself sometime soon.

A video visit to Karpathos

nikos k posted this 2.5-minute videoclip of Karpathos on YouTube nearly two years ago, but I am certain that the island’s beautiful beaches and impressive scenery have changed much in the meantime

Karpathos calling: Someone I know is planning a trip to Karpathos this September, so when I discovered this short videoclip of the island on YouTube today, of course I had to share it immediately.

Part of the Dodecanese island group, Karpathos is one of the islands on our steadily growing “must see” list. We actually tried to plan a visit there last month, but we just couldn’t work it into our itinerary because of the limited low season flight and ferry connections.  So we’re leaving it for a future trip when we can travel in June or September instead.

The clip shows scenes from several of the top beaches on Karpathos, including Ahata, Amoopi, Apella, Kyra Panagia, Lefkos and Pigadia. The clip also shows views of the main port town, Pigadia, as well as the scenic mountain village of Olympos, one of the top tourist destinations on the island.