Mykonos set for 2015 season with over 100 new places to eat, drink, shop, sleep and party

Located at Tourlos, just a short walk from the New Port, Cayenne is among dozens of brand-new businesses on Mykonos this year.    [Updated October 30 2015]  “Crisis? What crisis?” That’s a question many regular visitors to Mykonos will probably ask when they see the more than 100 new and completely-renovated businesses that have opened on the island […]
Read More »

The scenic Mykonos Town harbourfront is part of the panoramic view that guests can enjoy with their meals at Roca Cookery    [Updated on September 18 2015]   Where to eat: Each year I receive scores of requests to offer restaurant recommendations for people planning to visit Mykonos. Since the 2015 travel season is officially […]
Read More » 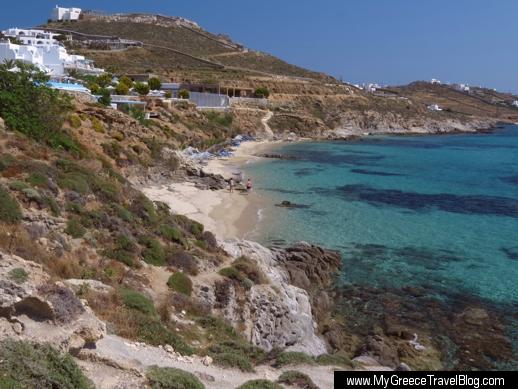 The southern section of Agios Ioannis beach on Mykonos, known the world over as “the Shirley Valentine beach” from the 1989 movie   By popular request: Ever since television networks in the U.K. and U.S.A. broadcast Shirley Valentine in late December, interest in the movie’s filming locations has literally exploded. Thousands of people around the […]
Read More »

The most colourful hotel in the Cyclades 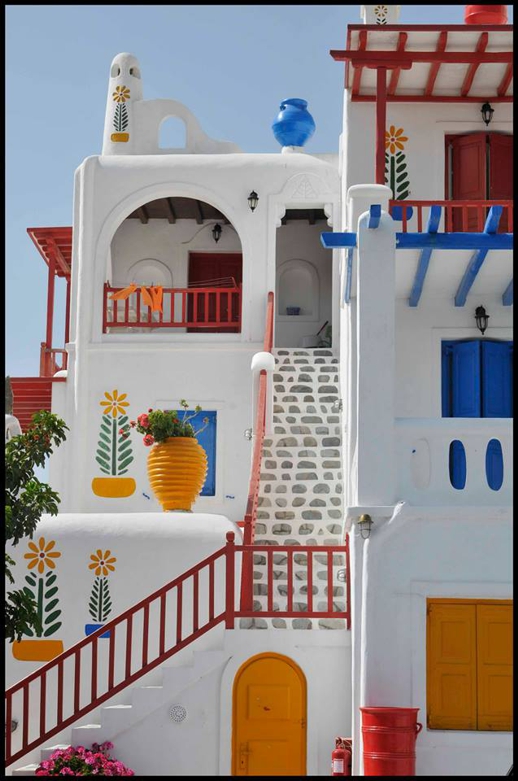 Eye-popping colours greet guests at the Sun of Mykonos Studios in the Klouvas area of Mykonos island, as this image from the studios’ Facebook page illustrates     Kaleidoscope of colour: A brightly painted hotel on Mykonos catches plenty of attention from motorists driving the highway from Mykonos Town to Ano Mera village and many […]
Read More » 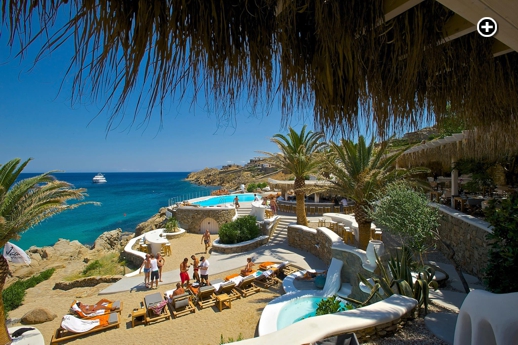 A visit to Agios Ioannis, the beach where the "Shirley Valentine" movie was filmed 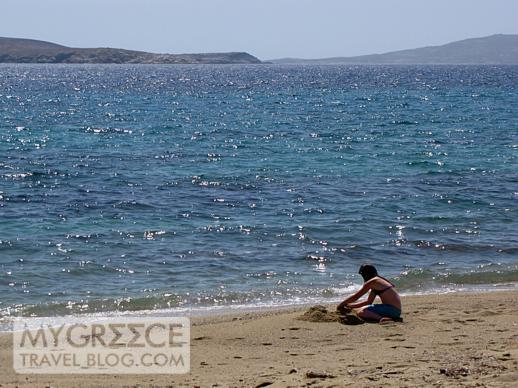