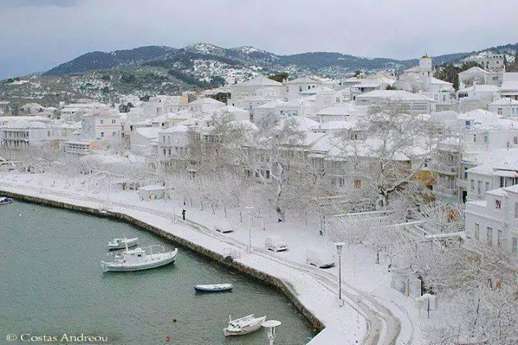 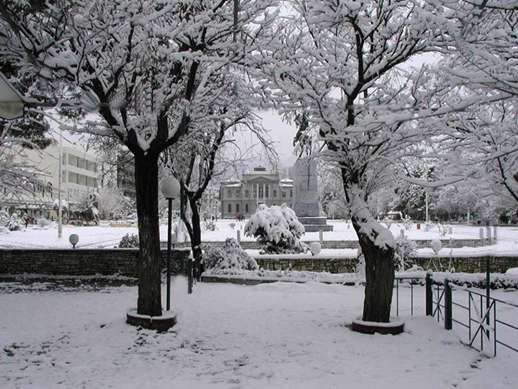 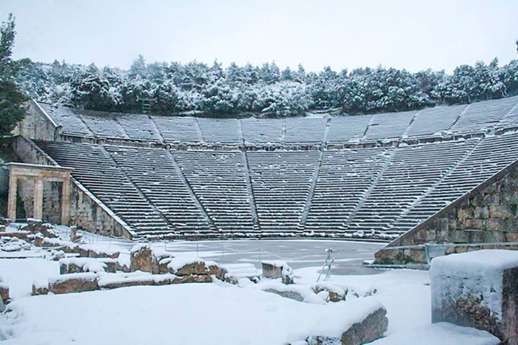 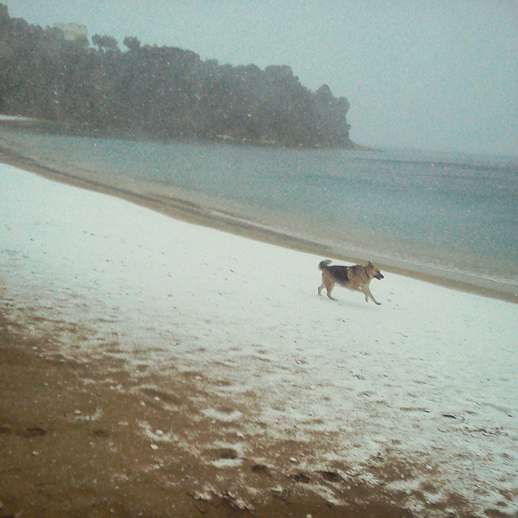 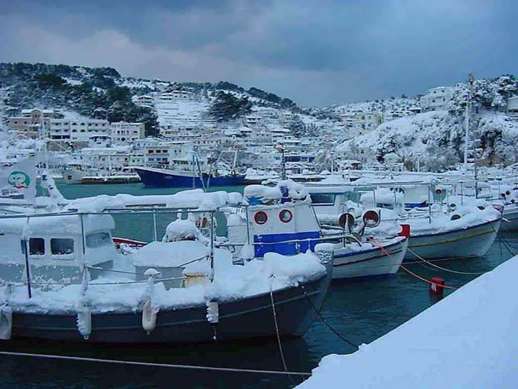 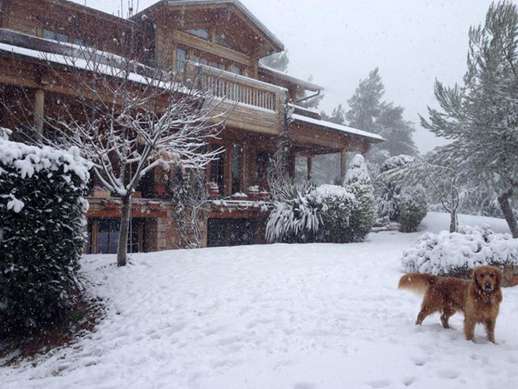 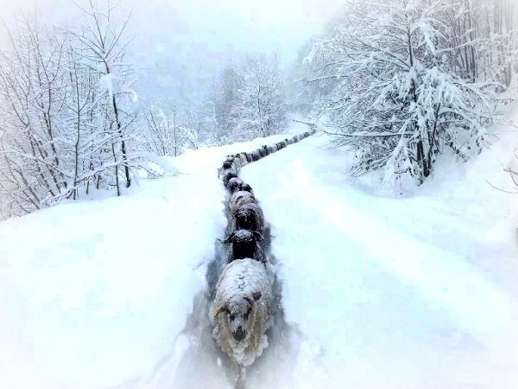 Below is a Winter in Greece videoclip from VisitGreece.