Top 6 memories of my Mykonos holiday in 2012 #6: the striking sea and island scenery

Here are just a few photos showing some of the sea and island scenery. 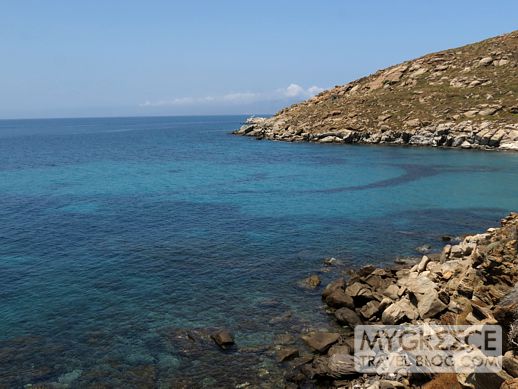 The turquoise waters and rocky shores of Kapari Bay 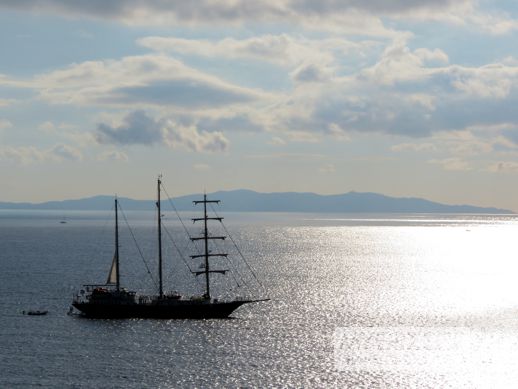 The Running On Waves sailing ship at anchor near the Mykonos Old Port. In the distance are Rinia and Delos islands. 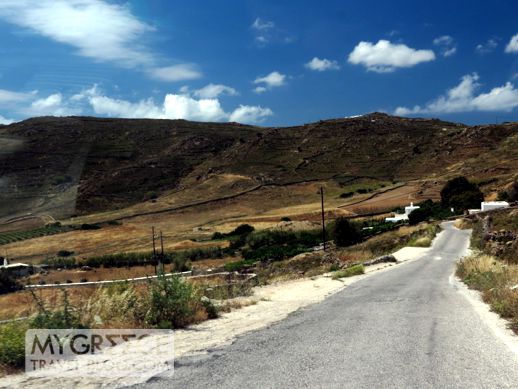 Driving down the road to Super Paradise beach 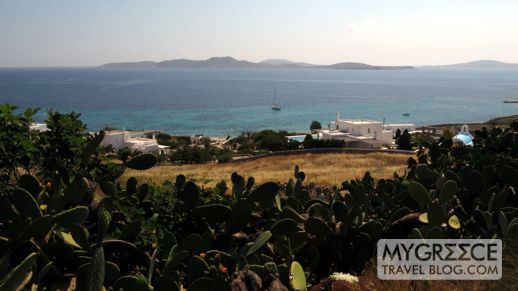 Agios Ioannis bay has views of Delos and Rinia islands 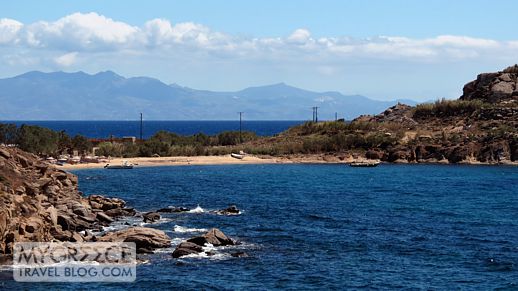 Agia Anna bay and beach. In the distance is nearby Naxos island. 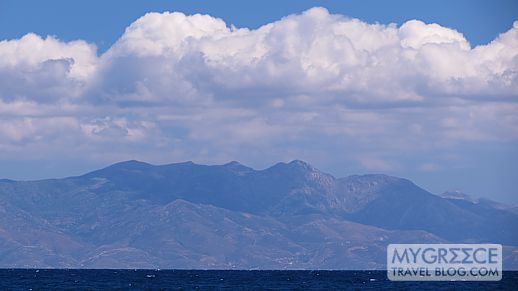 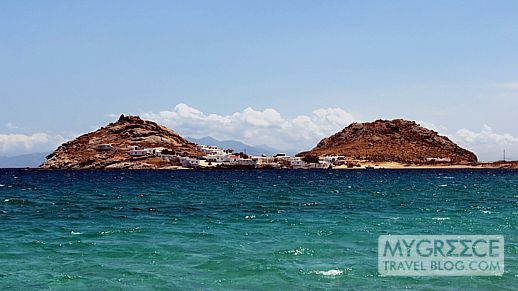 A rustic fishing village near Kalafatis beach is nestled between two hills that Mykonos locals call “the breasts of Aphrodite.” 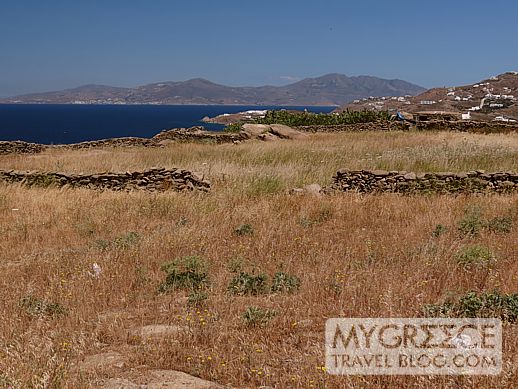 A field on a hill in the Tagoo district of Mykonos. Tinos is the island in the distance. 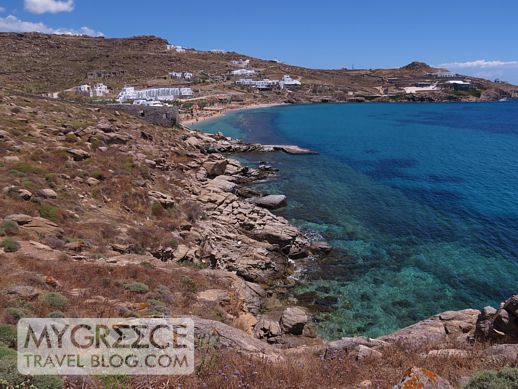 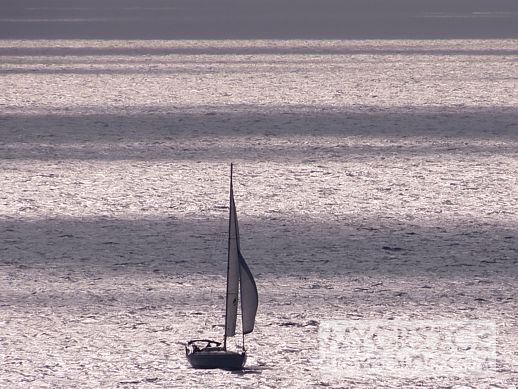 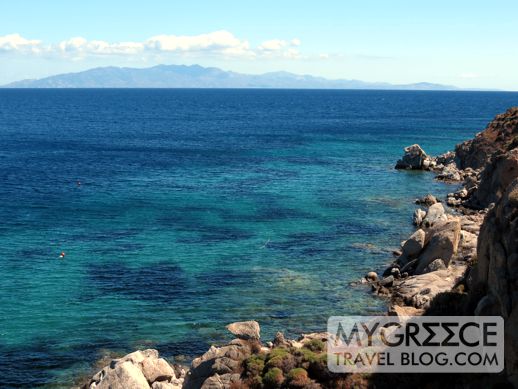 Looking toward Naxos from the rocky west coast of Psarou Bay 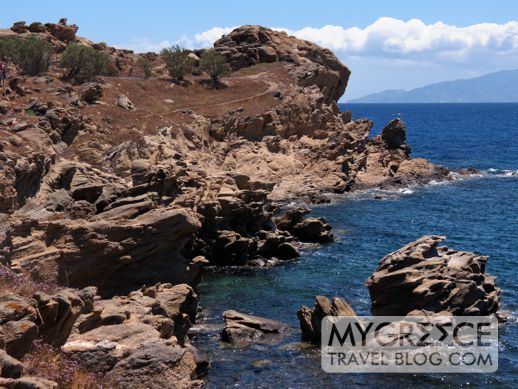 The rugged coastline on the east side of Paraga Bay 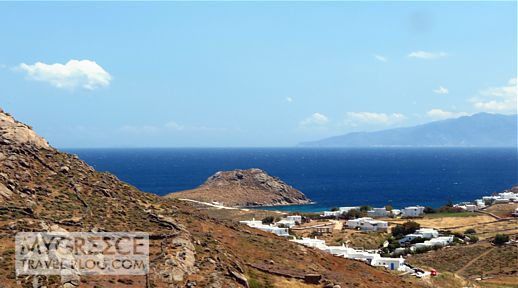 Overlooking Agia Anna bay near the Tarsanas area of Mykonos 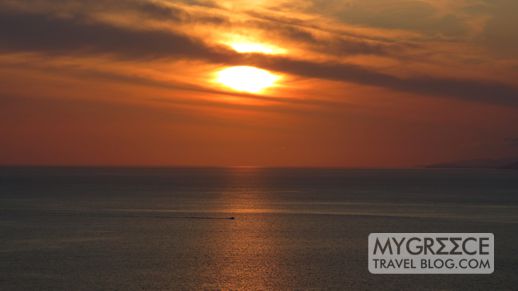