In this photo shared on Facebook by island resident Stathis Stefanidis, snow-covered Skiathos looks like  an image from a Christmas card 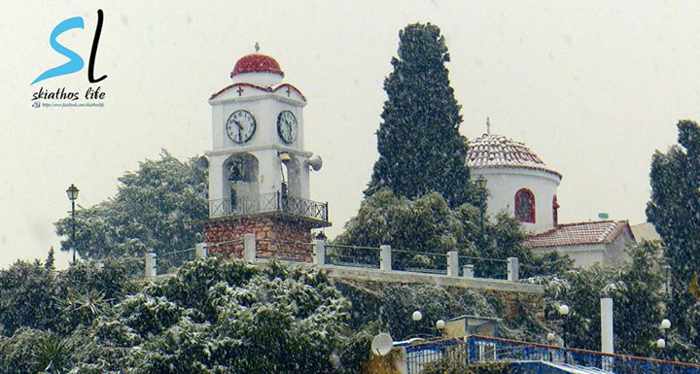 This photograph, from the Skiathos Life Facebook page, captures snow falling on a red-roofed church and clock tower 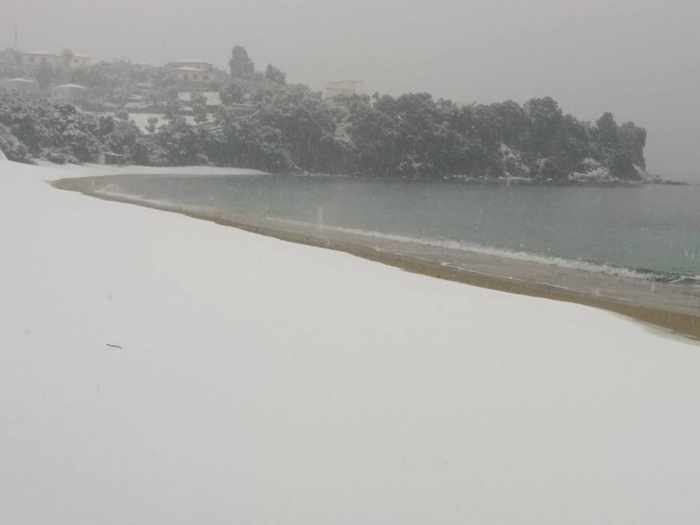 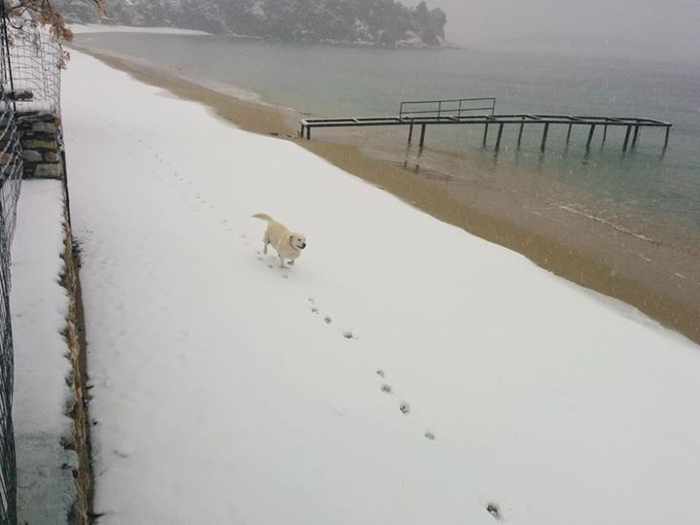 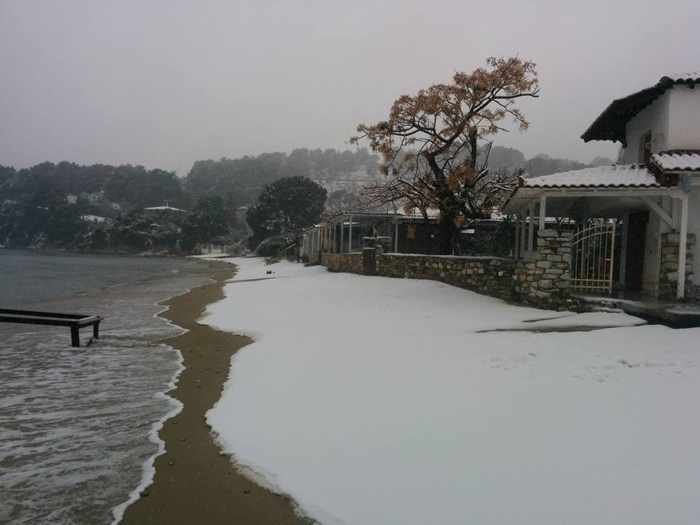 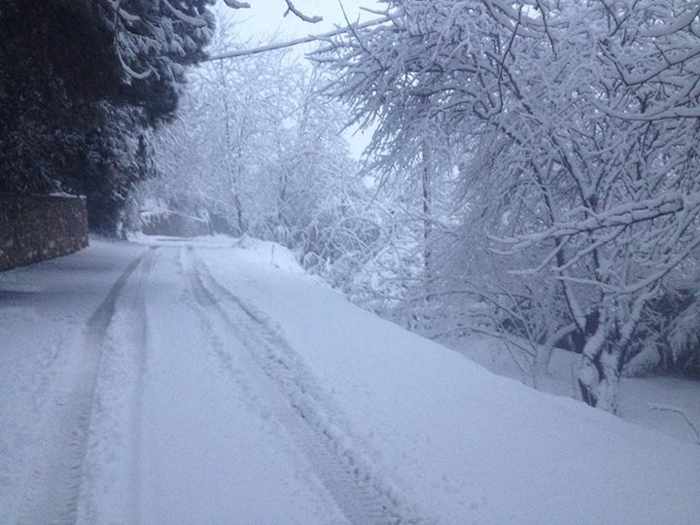 A snow-covered road in the Profitis Ilias area is seen in a Facebook photo by Giorgos Diolettas, manager of the Platanos restaurant 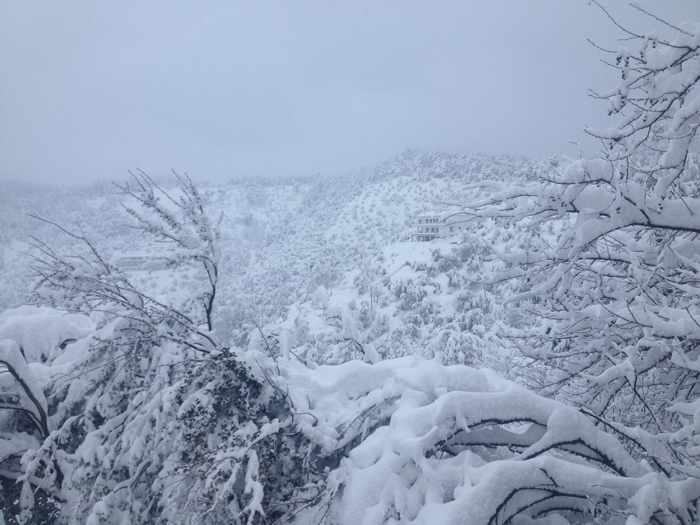 Giorgos Diolettas also took this photo of a snowy hillside 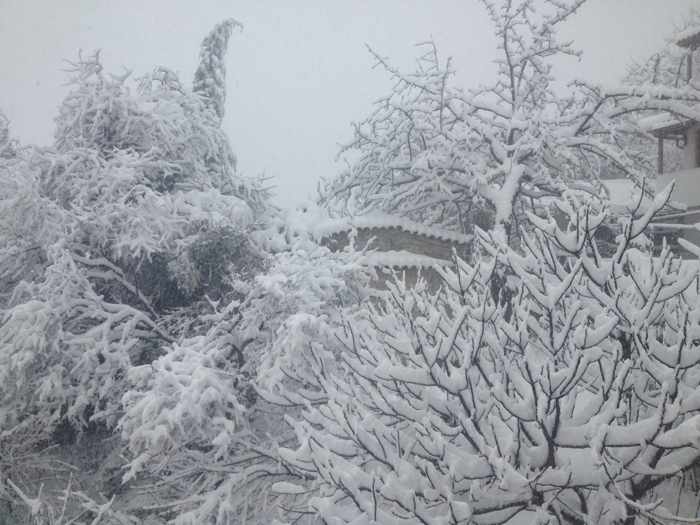 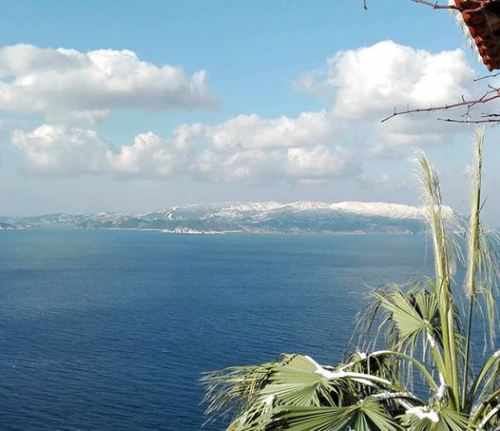 Snow-tipped mountains on Skiathos are seen in this photo shot by Roger from nearby Skopelos island. The photo was posted on the Skopelosnews blog, where you can view photos of many winter scenes from Skopelos, including pictures from the January 18 snowfall.  You can also find photos and news on the Skopelosnews Facebook page. 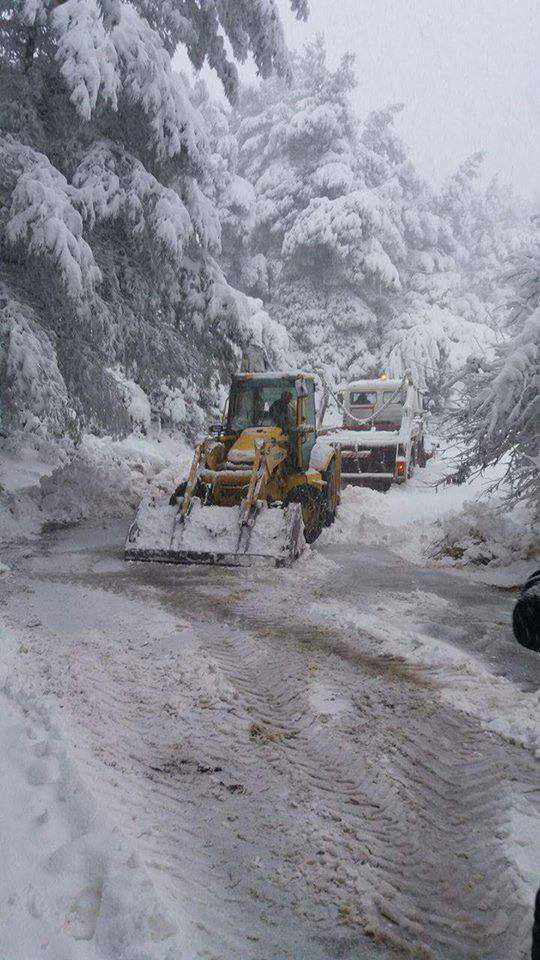 From the Skiathos Life Facebook page, an image of snowplows clearing a road in an area that suffered some of the heaviest snowfalls

Set your sights on Skiathos!