A peek at the 3 beaches at Kokkari village on Samos 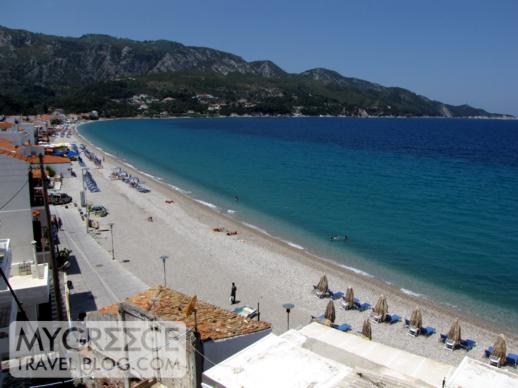 One village, three beaches: The picturesque seaside village of Kokkari on Samos boasts something few other towns in the Greek Islands can brag about: three beaches. On one side of the village is Long Beach, a very long (of course) pebbly beach lined with shops, bars and tavernas and offering rental lounge chairs and umbrellas. On the other side are two crescent-shaped beaches, also pebbly, that sit back-to-back, separated by a small strip of land. Oddly enough, they’ve both got the same name: Small Lemonakia. Below are pics of the two Lemonaki beaches, along with brief videoclips of them. 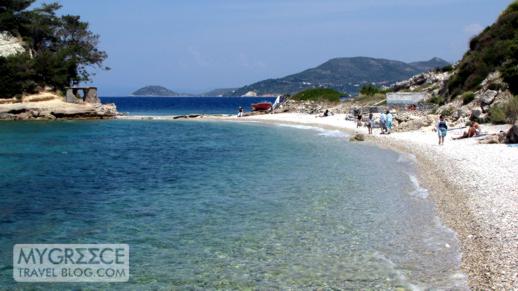 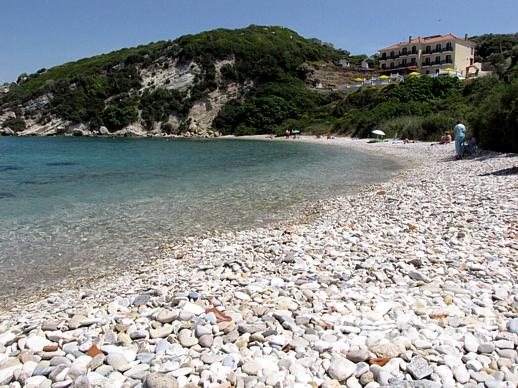