If Santorini is already on your list of places to visit, you’ve probably got a few main reasons for your choice — including the island’s world-famous sunsets and its breathtaking caldera scenery. But there are many additional features and attractions that make Santorini an appealing holiday destination, and local photographer, filmmaker and graphic designer Nikos Korakakis reveals them in his newly-released video 20 reasons to visit Santorini in 2020!

Produced in collaboration with the Santorini Archive Project, the 3-minute film spotlights the island’s fascinating historic sites, incomparable geological features and extensive range of activities for visitors.  If you haven’t been considering Santorini for your next trip to Greece, the impressive images in Korakakis’s video might well inspire you to give the island a closer look. 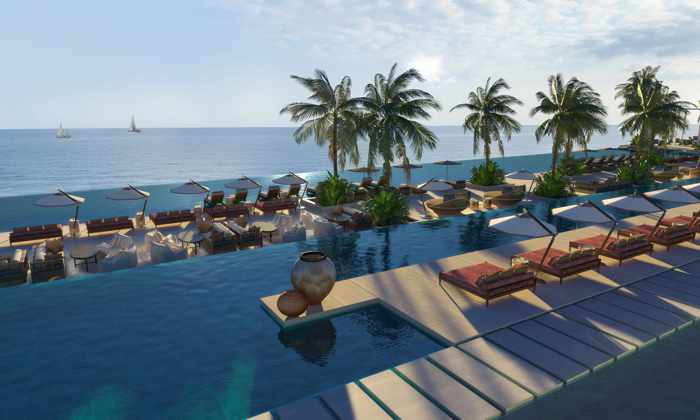 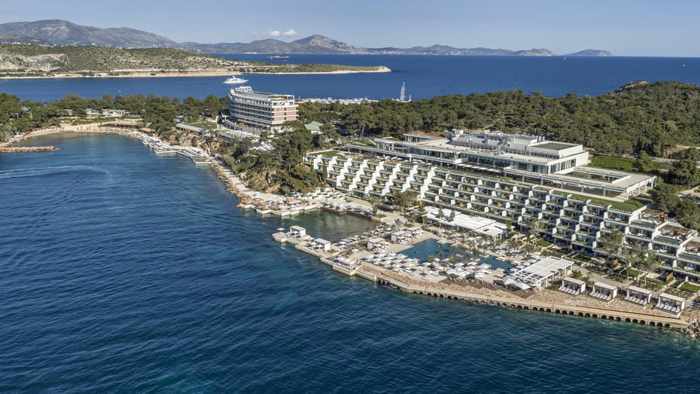 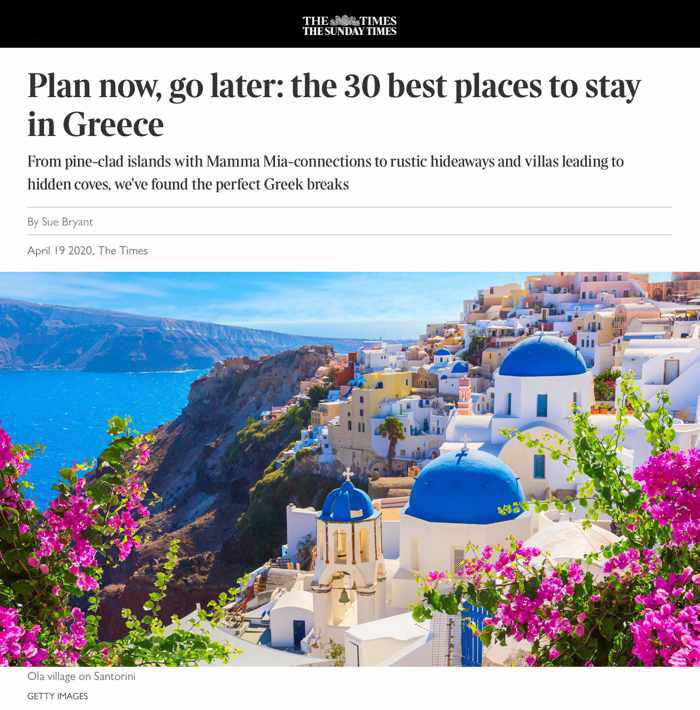 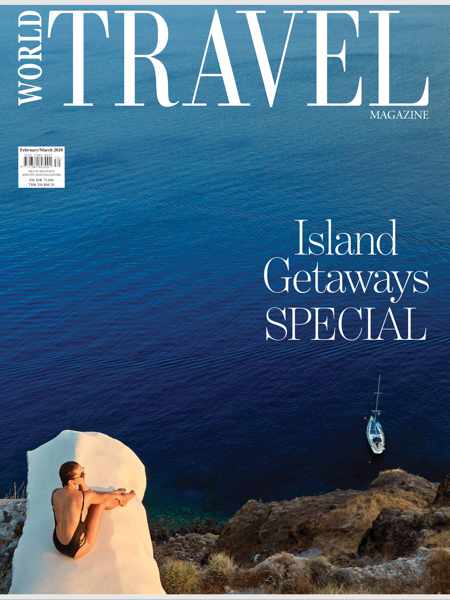 Until the time is right, dream away! features 2 minutes of alluring natural scenery, monuments, and top tourist destinations in Greece

Dream on: Greece tourism officials have produced an inspiring video of sights, scenery and outdoor activities to encourage travellers to keep dreaming about taking a trip to Greece once the Covid-19 pandemic is over.

The 2-minute film,  Until the time is right, dream away!,  includes stunning aerial, ground-level and even underwater views of some of the country’s outstanding scenery, including mountains, rivers, valleys, beaches, coastlines, vineyards, monuments, historic sites, villages, cities and islands.

The film may make you feel wistful, especially if the pandemic forced you to cancel plans to visit Greece this spring, as was the case with us. At the same time, however, it’s an inspiring reminder of all the amazing sights and places that will still be there, waiting to enthrall, excite and entertain us, once we can again travel to Greece.

♦ Beautiful places to see in Greece after the Covid-19 lockdowns and travel bans are lifted;

♦ How to visit Greece during your Covid-10 quarantine;

Island and mainland marvels: Video views of 38 spellbinding sights and places in Greece