Pic of the day: Three windmills on Ios 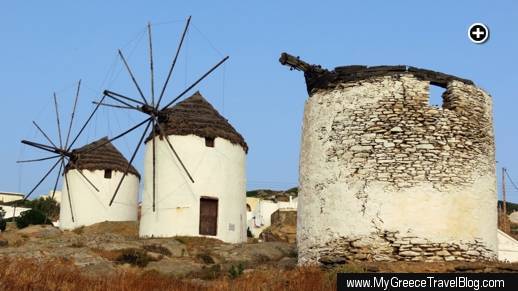 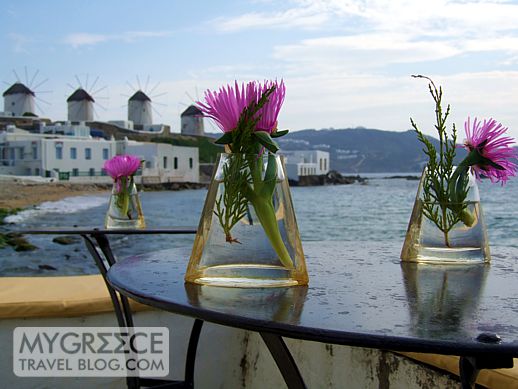