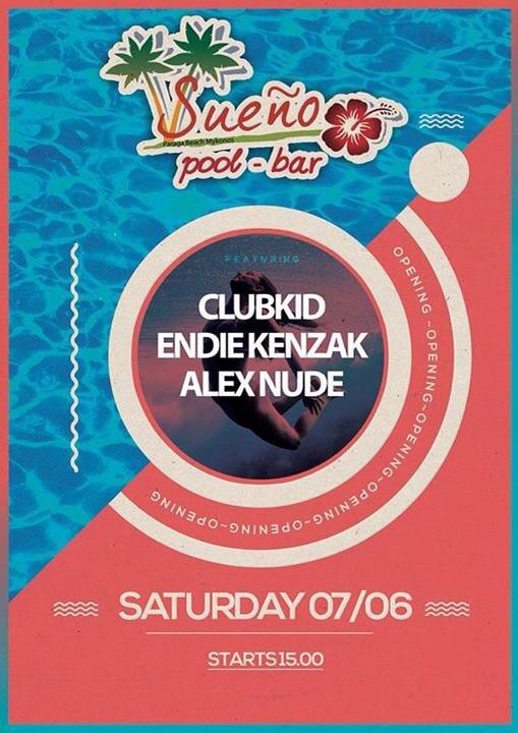 Sueno Pool Bar at Paraga beach on Mykonos will kick off its summer with an opening party starting at 3 p.m. this Saturday afternoon. Clubkid, Endie Kenzak and Alex Nude will be headlining this event. 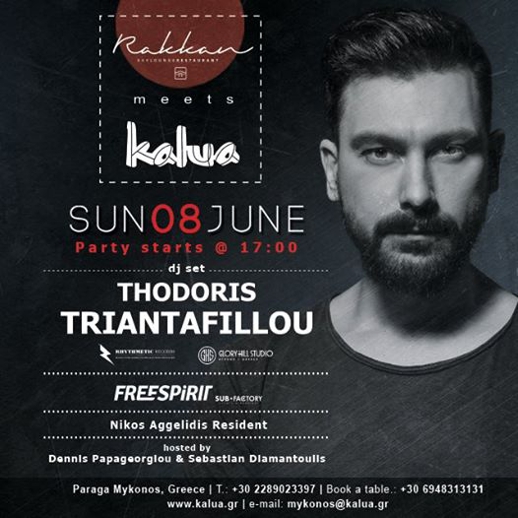 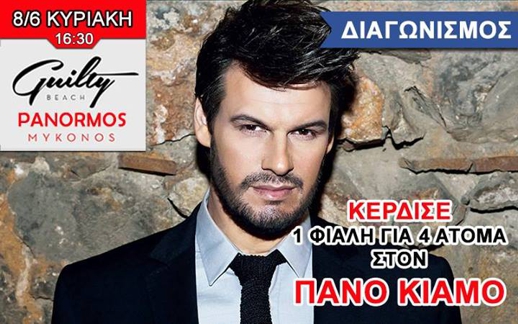 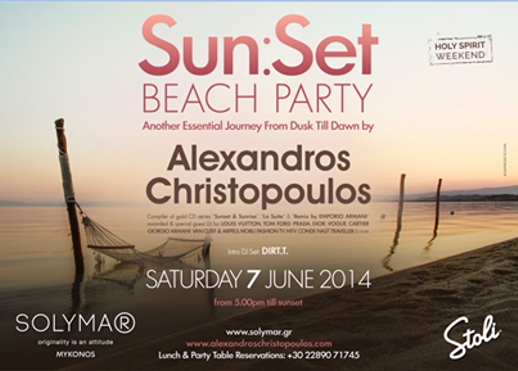 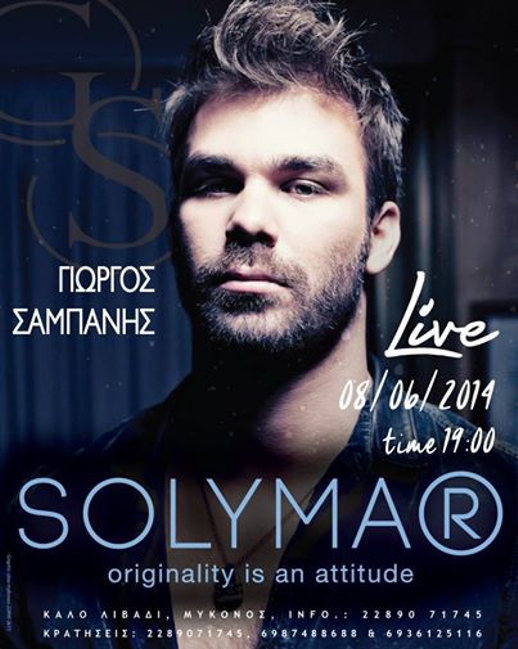 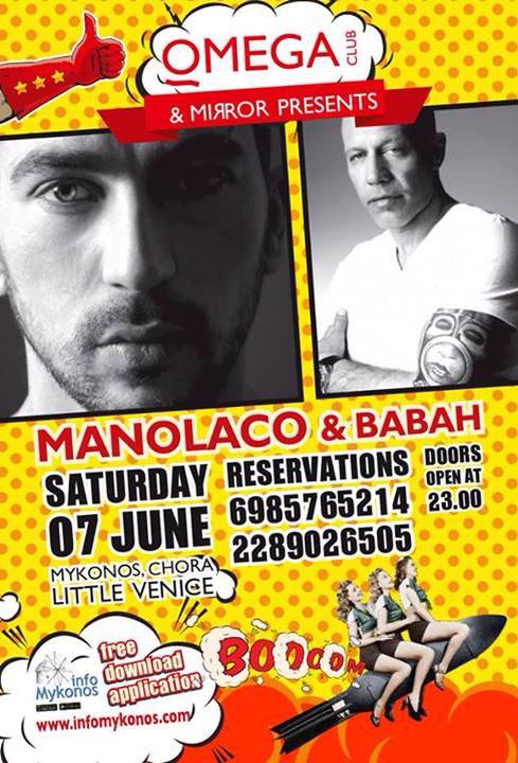 Omega Club, which opened at the Little Venice seafront in July 2013, will host a special event Saturday featuring techno and house DJ & musician Manolaco with Babah. Doors open at 11 p.m. 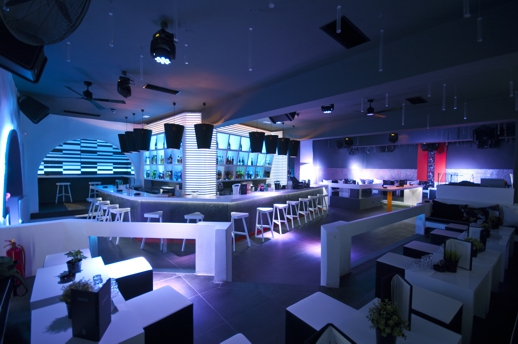 A photo of the Omega Club interior, provided courtesy of Semeli Hotels Group 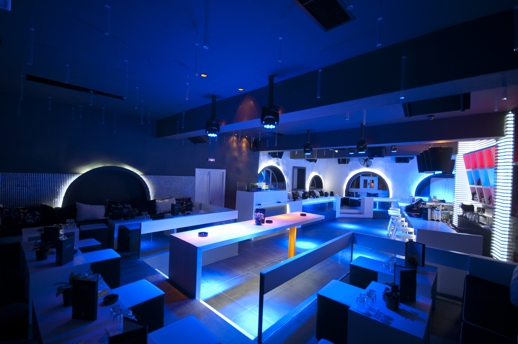 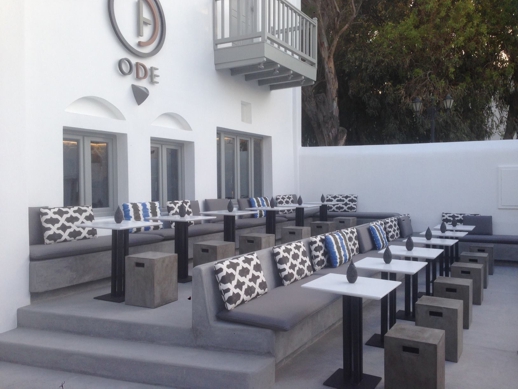 From the ODE Mykonos Facebook page, a photo of the new club’s outdoor bar terrace.  ODE will be hosting a Holy Spirit Party Saturday night at 11 pm with Stelios Ioannou and host Andreas Kalamaras. 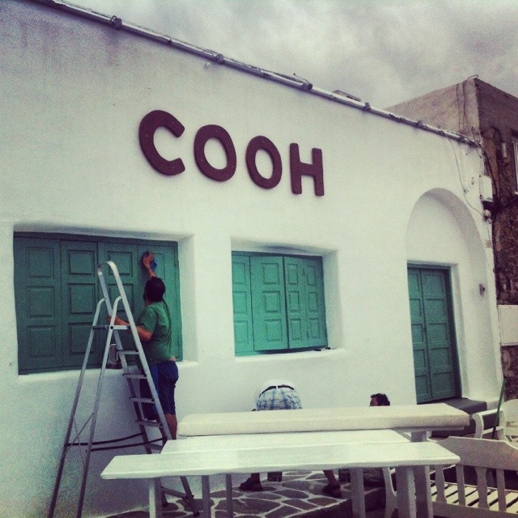 Workers put finishing touches on the exterior of the new COOH Sunset Bar & Club, which is hosting its grand opening this weekend. This photo was recently posted on the club’s Facebook page. 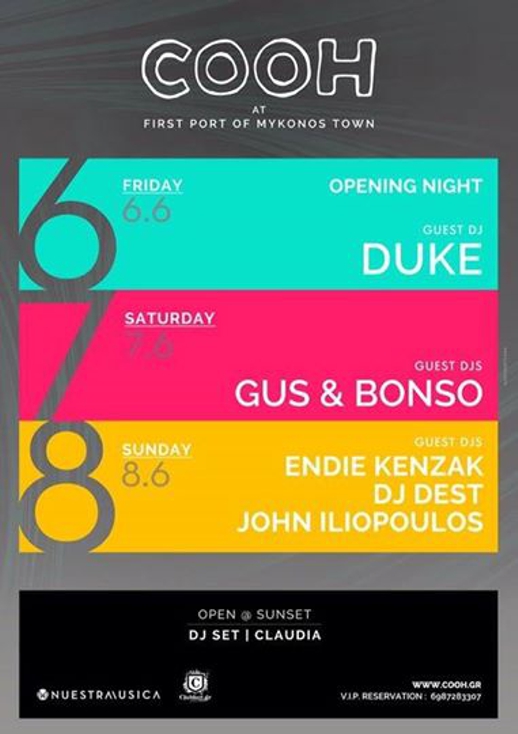 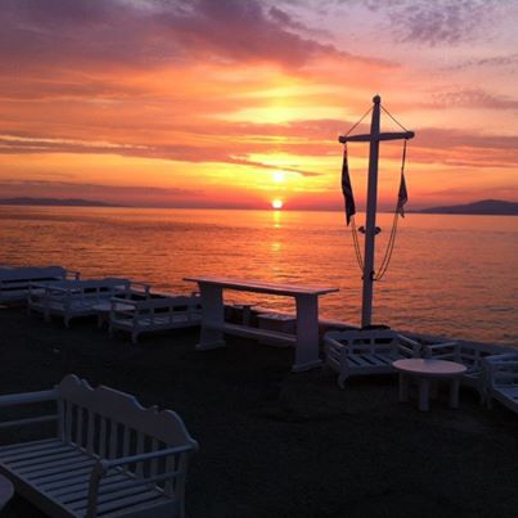 Paradise Club will celebrate its 10th anniversary tonight with an event featuring 15grams and Ray Bucks. Doors open at 11 p.m. Hed Kandi will headline another party event on Sunday night. 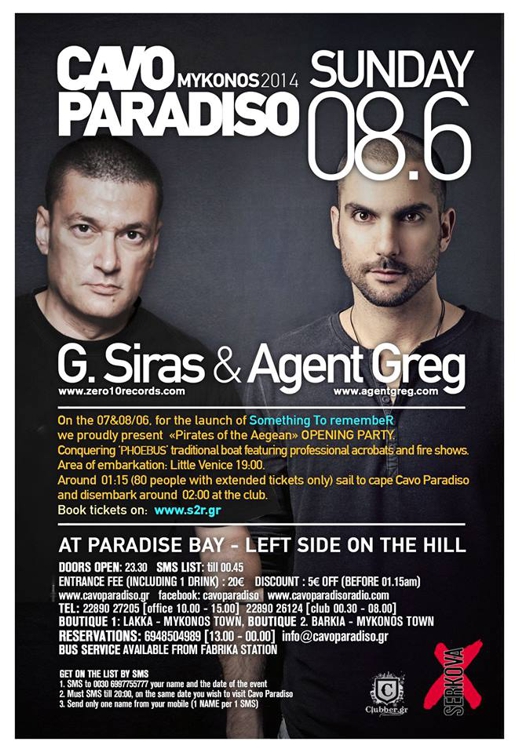 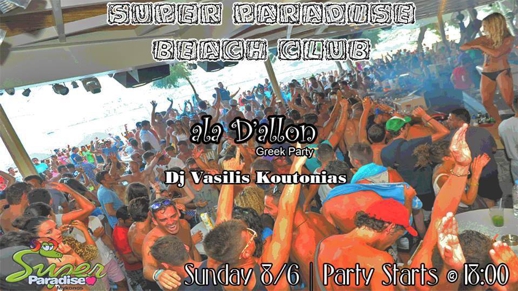 Super Paradise Beach Club is throwing an ala D’allon Greek party on Sunday afternoon starting at 6 p.m. DJ Vasilis Koutonias will spin for this event.

No special long weekend events have been announced for the other two big beach bars at Super Paradise — Pinky Beach and Jackie O’ Beach — but a good time will be guaranteed at each nonetheless.