Hit the beach! The Kolimbithres coves on Paros 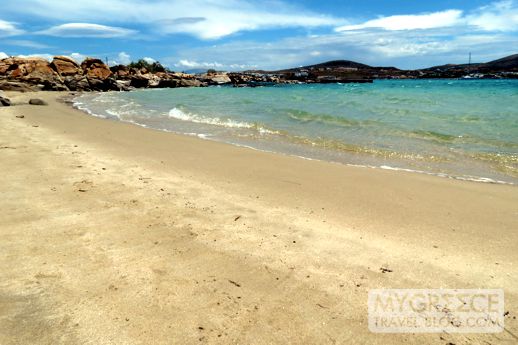 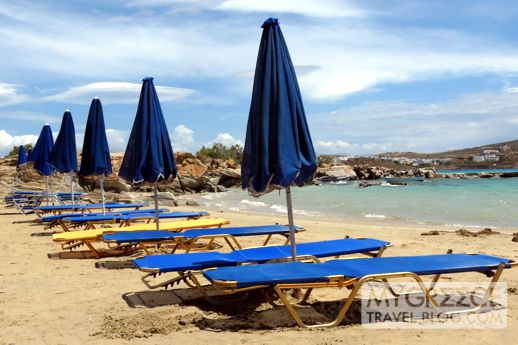 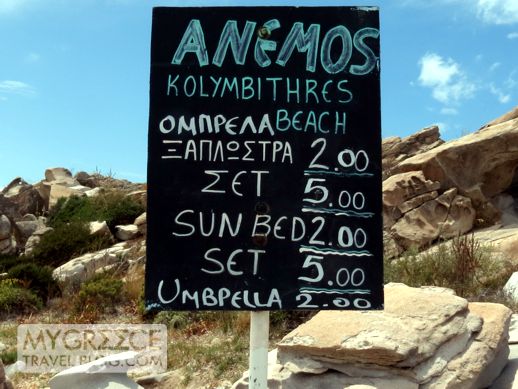 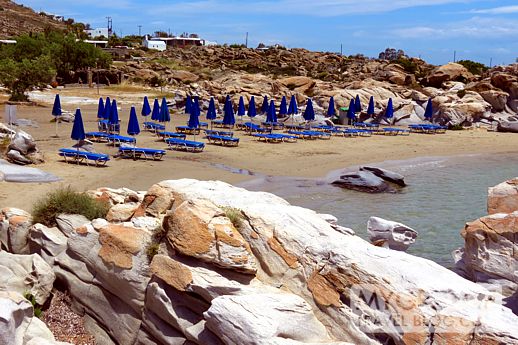 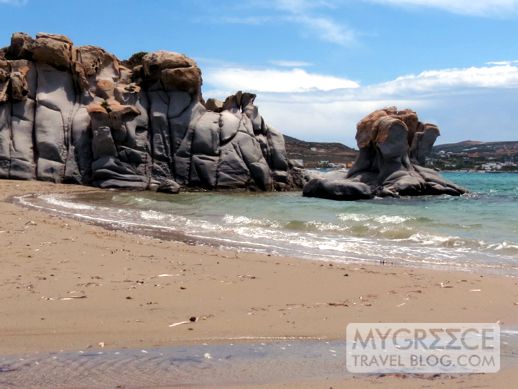 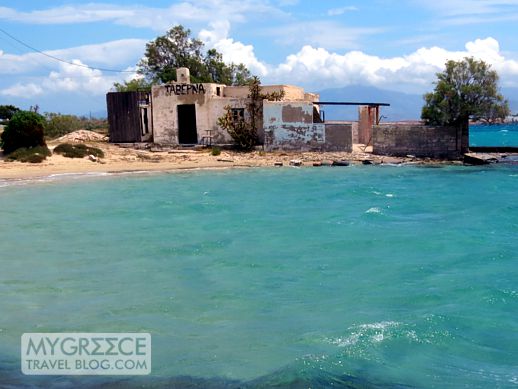 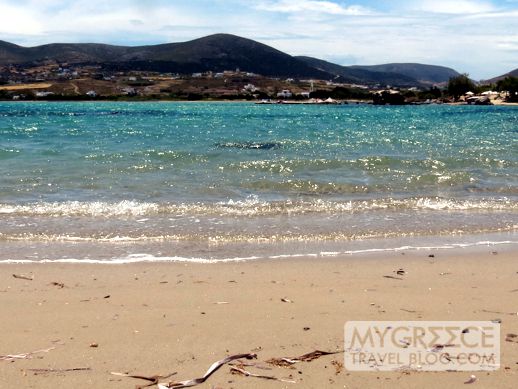 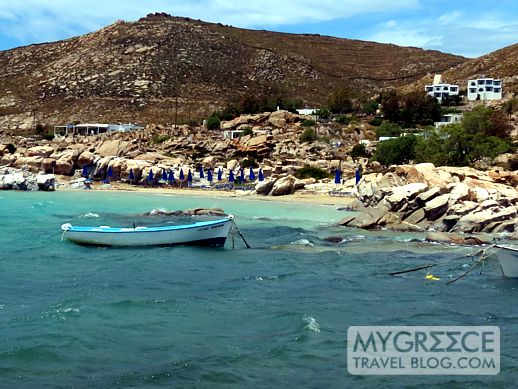 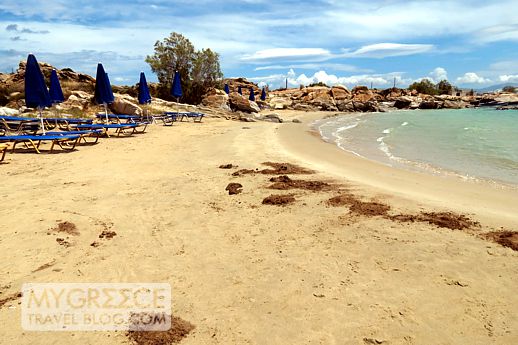 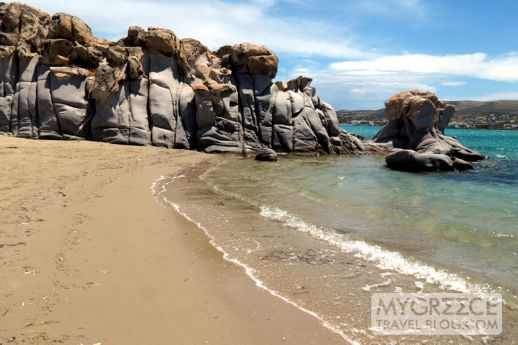 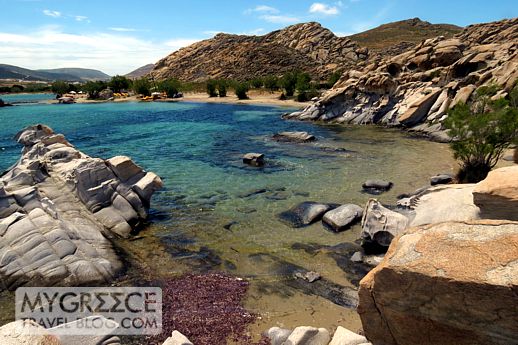 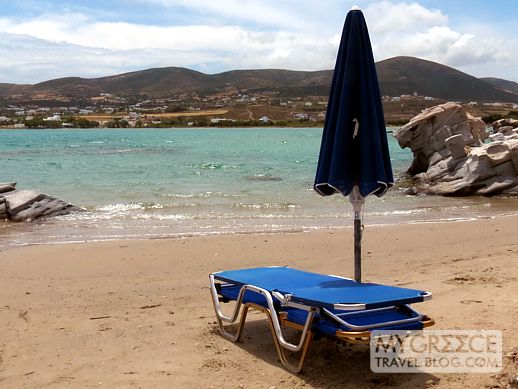 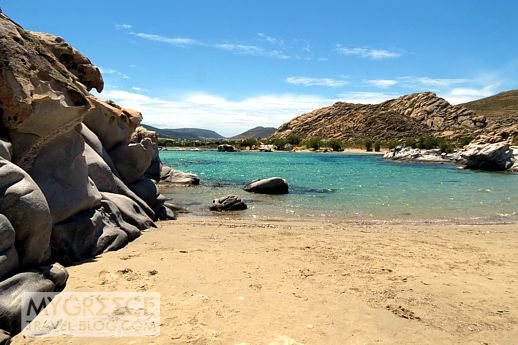 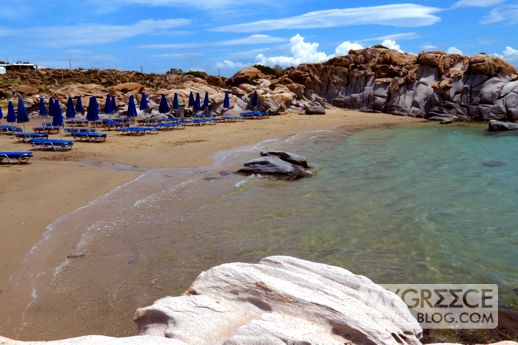 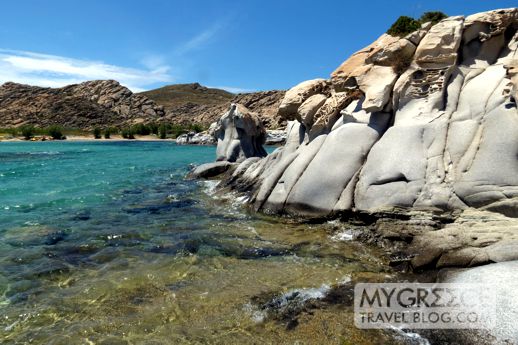 Hit the beach! Videos of Kolimbithres on Paros